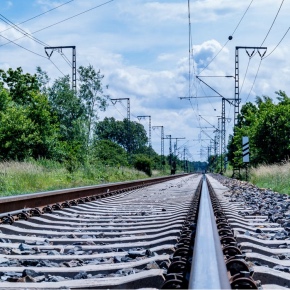 A recent report released by the Construction Products Association has supported predictions that large scale infrastructure projects will be key to economic growth in the coming years.

Infrastructure activity is forecast to grow by 28 percent, and billion-pound projects such as HS2 and Hinkley Point C are expected to be key factors in an expected 2.2 percent increase in construction output by 2019.

The CPA’s economics director, Noble Francis, commented: “A rise in infrastructure output is expected to ensure positive growth for the construction industry overall, if the Government can ensure it delivers on its announcements.”

The Government’s housing plans are also set to remain a key driver of growth, as the CPA predicts a 6.1 percent increase in private house building, rising 2 percent per year between 2017 and 2019.

He adds: “Construction industry prospects should also be boosted by a positive outlook from major house builders, who appear willing to increase supply as they take advantage of rising house prices in an undersupplied market.”