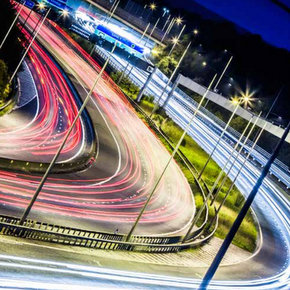 The plan offers a single source of data for both government and the private sector, plus investors and suppliers. The pipeline is a crucial tool that enables companies to plan ahead.

The new National Infrastructure and Construction Pipeline lists over 720 projects and programmes including major projects like the Thames Tideway Tunnel, upgrading major roads upgrades like the A14, and the smart meters programme.

This Fund provides over £2.6 billion to improve transport networks, £7.2 billion to support the construction of new homes, flood defence, and funding for broadband improvements.

The aim of the infrastructure spending is to raise UK productivity which has fallen behind its major competitors. A 1% productivity improvement every year would add £240 billion to the size of the economy over the next decade. Closing the productivity gap will help raise living standards. 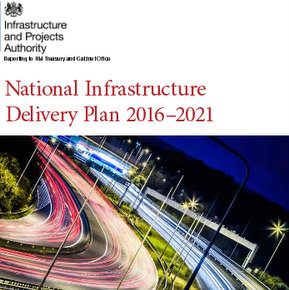 Chief Secretary to the Treasury David Gauke said: “The infrastructure pipeline is set to make a real difference to people’s lives from quicker and easier journeys, to better broadband access, and building more homes for people who need them in high demand areas”.

Link to read the National Infrastructure and Construction Pipeline Analysis