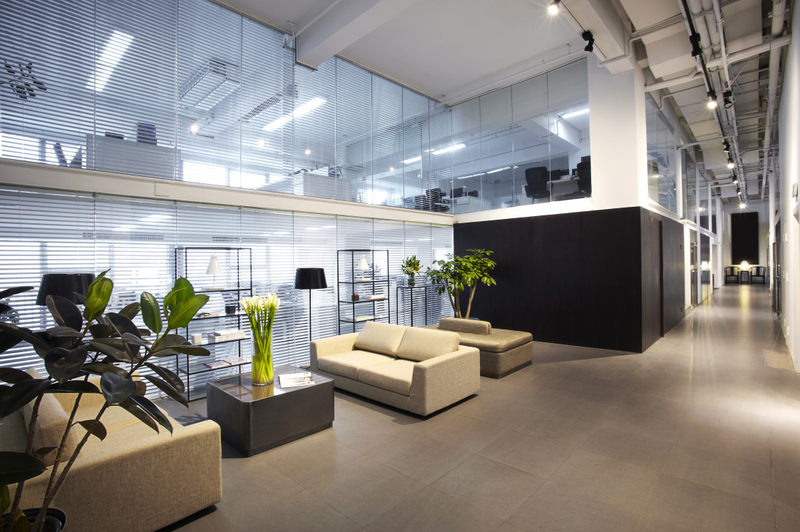 Decorating a home can be a tricky process. Most home-owners fall short with choosing the right furniture, wallpaper and structures in their own homes. Thankfully, interior designers have an eye for things a home-owner and even some builders can’t spot. Year after year, the shifting trend in fashion has an impact on design that has given us some very distinctive trends.

The hippy movement in the 60’s had a huge effect on interior design. Floral print and paisley fabrics were used frequently in homes. The focus on being young and hip meant that rooms were generally uncluttered and brightly coloured to emphasise the break from a more conventional era.

Furniture from the era was often custom-built and made with organic materials. Kitchens featured wood panelling. Carpets were generally shag, for a comfortable barefoot experience. Some designers still focus on the warmth and freedom promoted by this era. Colourful appliances and walls painted warm colours were the in thing. Popcorn ceilings were also common-place in this era.

The 1970’s saw more geometric shapes infiltrate the already colourful homes of the 60s. Nature was brought indoors and house-plants in pots were often displayed in the house. Shag carpets were big business in this era, with various colours of all kinds throughout the home  even in the kitchen.

Mellow, earthy tones and natural hues such as golds, greens and browns were introduced to the home for a natural feel. The invention of microwaves and other devices alongside the colour revolution made the kitchen a focal point of the home. Coloured appliances brought life to a previously non-flashy room. This trend is still evident in our decade, with colourful plastic appliances used in modern homes.

The invention of non-wax floors meant laminate flooring became popular in a big way. The design of homes changed to incorporate bigger areas, creating kitchen/living room combinations. Houses increased in size thanks to the 80s being a time of profit and achievement as well as contractors figuring out how to maximise buildings in minimal space.

The floral designs of the 60’s made a comeback but had more muted colours and featured autumn tones. Salmon, teal, peace and green were common palettes of the decade. Frosted glass became a common feature to compliment laminate flooring and the age of shag carpets came to a definitive end.

Modern plumbing was in full effect in the 90s. Homes that had previously existed without the luxury of running hot water were now reinvented as fully functional living spaces. Thanks to new technology with luxury skylights, cabinets, wardrobes and home appliances, the 90’s revolutionised how the home was used.

Houses became smaller in the wake of a global recession, so design was often focused on getting the most out of a space. Minimalism meant you could squeeze all the necessary furniture into a room without ruining a space. Slim-line TV’s, laptops and now tablets spelled the end of the popular entertainment centres’ built into homes in the 90s.

Where are we headed?

From the garish colours of the 60’s to the clean modernism of the 2000’s, design has changed heavily over the years. However, recurring elements are recycled as Retro’ and designers are frequently looking back for inspiration. Design trends post 2010 sees a lot of vintage’ aesthetic creeping back into homes. Gardens with flowerpots made from steel buckets, kitchens with brightly coloured appliances and crockery and rooms that mix wood and synthetic materials are all being employed by interior designers to create bright, cosy homes for this generation.

More about the history of ARAM

Zeev Aram opened his first showroom in 1964, a small, white space on London’s Kings Road. At the time, he recalls, you could buy the odd piece of Eames but generally, the UK was a modern furniture desert. And here was the work of Castiglioni, Breuer, and Le Corbusier, for the first time available to the public to buy and put in their own homes. Now ARAM is one London’s best modern furniture stores, selling only genuine, authorised, original designs.