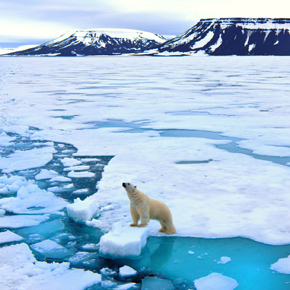 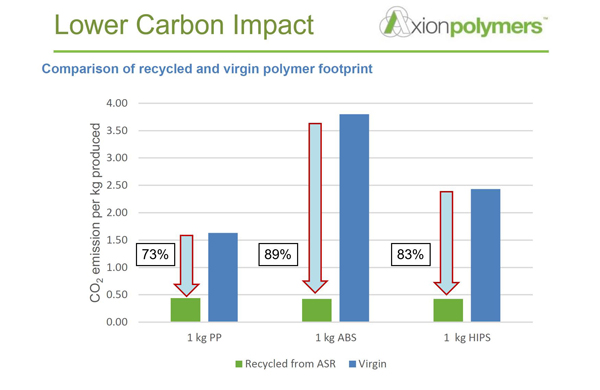 Whilst carrying out the research, the Axion team calculated that, by using one tonne of Axpoly ABS instead of virgin material to make goods, savings of approximately 3,380kgs of CO2 could be made.

This is the equivalent to a 40 foot articulated lorry transporting the material 2,272 miles. On one full-load, the same lorry could be driven 45,500 miles on the equivalent CO2 savings.

The Axpoly polymers can be used as a direct replacement for virgin polymers, or integrated with them to produce a high-grade polymer for demanding applications.

The Axpoly Carbon Footprint Analysis was motivated by a recent investment in separation processes and throughput, which has led to an increase in the yield of finished polymers.

Axion’s methodology is based on similar process stages to making oil-based polymer from crude oil, enabling a direct comparison between the process routes and resulting carbon emissions. 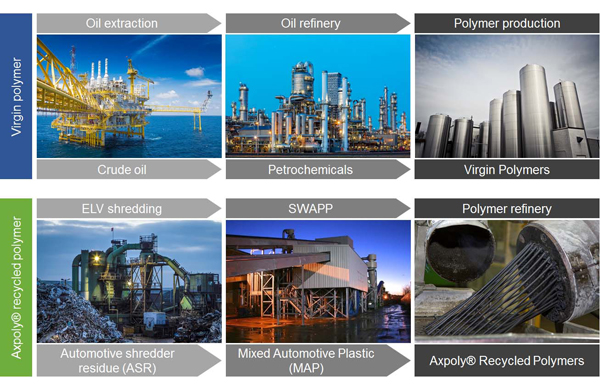 The results were calculated by Axion’s Head of Engineering & Research, Richard McKinlay.

‘These “new metrics” of the circular economy are the numbers that need to be considered by designers and specifiers of polymer materials when selecting plastic for use in new parts and components on all types of consumer goods and vehicles,’ he comments.

Customers can benefit from Axion’s analysis by demonstrating the carbon savings credited to their finished moulded products. The company can also provide bespoke carbon analyses on individual operations.