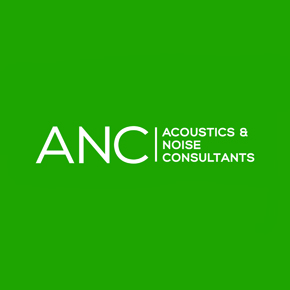 The winners of the Association of Noise Consultant’s (ANC) Acoustic Awards programme have been announced.

For the past five years, the ANC’s Acoustic Awards have honoured the skills of acoustic professionals, working on both UK-based and international projects. By highlighting expertise within the industry, ANC hopes to inspire a new generation of budding acoustic consultants.

This year’s winners were announced at the event’s annual ceremony, which took place at the Hyatt Regency in Birmingham on 22nd June.

The awards were presented by James Woudhuysen, a renowned forecasting and innovation specialist and visiting professor at London South Bank University. The judging panel was made up of academics, professionals, and representatives from the sponsor companies.

Sandy Brown Associates went on to win the ‘Architectural Acoustics: Education Buildings’ award, which was sponsored by Ecophon. Adrain James Acoustics was highly commended in this category, whilst the commended accolade went to Pace Consult.

Apex Acoustics experienced further success when it was announced the winner of the ‘Smaller Projects’ award, sponsored by Bruel & Kjaer. Again, AECOM was highly commended, whilst Red Twin achieved the commended title.

The final award, which was sponsored by Pliteq, was won by Cole Jarman. Other successes within the ‘Vibration’ category include WSP, which was highly commended, and RBA Acoustics, which was commended.