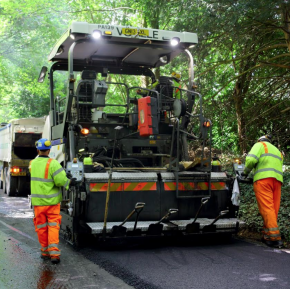 Aggregate Industries is urging local authorities, highways agencies and the wider industry to take a more eco-friendly approach in all aspects of road surfacing.

Earlier this month, the All-Party Parliamentary Group (APPG) on Highways released a report calling for the widespread adoption of warm mix asphalt (WMA), which despite its environmental, safety and performance benefits accounts for just 4% of asphalt production in Britain. The figure is significantly lower than other developed nations including the US, where 40% of asphalt is warm mix, and France, where it stands at 15%.

As it is laid at lower temperatures than traditional asphalt, WMA uses less energy and cools to usable temperatures faster – reducing the length of time roadworks are in operation and cutting CO2 emissions by up to 15%. As a result, this not only improves productivity for contractors but tackles congestion by ensuring traffic flows more smoothly – which the APPG states will be “welcomed by the public”.

Backing the recommendation, Aggregate Industries, which recently launched its own low temperature asphalt Superlow, has stated that while opting for WMA will go a long way in reducing the environmental impact of road construction, decision-makers also need to take a more holistic approach to sustainability – one that prioritises low-carbon processes in all aspects of a project.

Bob Allen, Head of Research & Development and Technical Services at Aggregate Industries, commented on the report: “Under the Construction Sector Deal, the UK has ambitious targets to halve emissions in the built environment by 2025, and the pressure on the road construction industry to become more environmentally friendly is now greater than ever before.

“As such, local authorities, highways agencies and other contractors must take action now, firstly by taking heed of the APPG’s report. It estimates that if all asphalt production in Britain were switched to warm mix, it would save at least 61,000 tonnes of CO2 each year – the equivalent of almost 300 million car journeys.

“However, with the report citing red tape and a reluctance to try new ideas as key barriers to WMA adoption, it’s more than just about materials. Clearly then, as an industry we still have a huge job to do in incorporating sustainability into all aspects of road construction including investment in cleaner automated road surfacing machinery and greener waste management practices.”

For instance, as part of its circular economy initiative, Aggregate Industries used nearly 800,000 tonnes of recycled asphalt pavement (RAP) in 2018, which reduced reliance on imported bitumen and quarried aggregates. The process to produce RAP involves removing old road surfaces, reprocessing them to a suitable size and then adding this material into the new asphalt mix, to be used as replacement road surface. 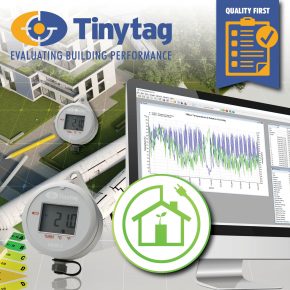 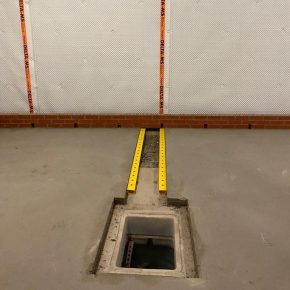 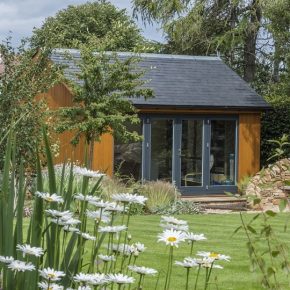 SIPs mean you can build modern, superinsulated buildings and extensions much faster, with fewer materials and workers, explains Hemsec… 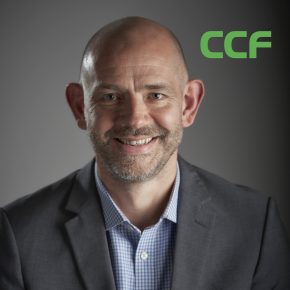 CCF: Part L 2021 - The Next Step for Building Energy Efficiency and Carbon Emissions

The construction industry has a clear road-map for the energy efficiency and carbon reduction of buildings through to 2025 and beyond, which is a crucial step towards our zero-carbon future, says CCF.