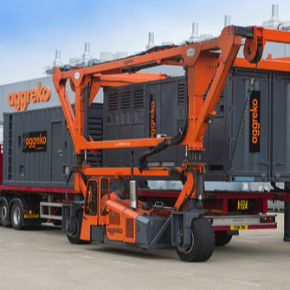 Many companies are in danger of experiencing significant downtime during a power failure say Aggreko, as it is revealed one quarter of UK energy decision makers do not have a contingency plan in place.

The research of 200 UK energy decision makers, which was commissioned by Aggreko, found although 82% described power continuity as a major or significant concern, there are many who do not have a plan in place, in the occurrence of an outage.

In the midst of power irregularity and ageing equipment nationwide, companies are increasingly at risk of system downtime.

And, while many companies have a contingency plan in place for such events, it is not uncommon for them to become quickly outdated.

As well as regular checks, Aggreko is urging those responsible to consider how effective they would be in a time of crisis. 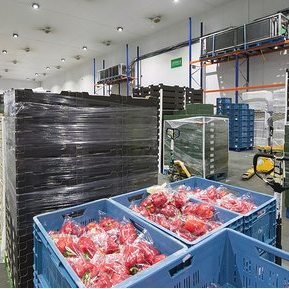 Chris Rason, UK MD of Aggreko, commented: “There are a number of considerations which UK industry must check when it comes to implementing a contingency plan that works.

“Whether it’s checking the accessibility of the site or whether the connection requirements for cabling or pipework modifications are compatible with the replacement items, the contingency plan needs thorough planning for it to be effective.”

Aggreko has highlighted six key considerations of a contingency plan that UK industry needs to be aware of. Detailed in its latest industry report, Planning for failure: How robust is your contingency plan?, Aggreko has created a guide to ensure there are no stones left unturned when it comes to planning for an emergency outage.

It can be downloaded by clicking here

Chris Rason continued: “We have seen a growing number of headlines about the fragility of the national grid and many companies appear ill-prepared for the impact.

“Whether it is the recent power outage experienced across London and the surrounding areas, or the fluctuating climate causing coolers to fail, UK industry cannot afford to sit back and wait for things to improve.”

“Implementing a contingency plan has a number of benefits, in addition to reassurance and protecting reputations. Unfortunately, when something happens which causes downtime, there are a number of suppliers who will look to inflate their costs, so ensuring that your contingency plan includes a fixed rate for replacement power should be essential.”

Additional benefits, according to the report, include the possibility of reduced insurance premiums, as well as immediate activation.

If a thorough site survey is undertaken as part of the contingency service, suppliers can immediately activate the plan, with the full knowledge of building infrastructure and cost approvals.

Chris Rason concluded: “Unfortunately, power outages and equipment failure is becoming a common occurrence and as a result, companies must think seriously about their current plans.

“Running the risk of losing power is unthinkable and avoidable and we hope that our report helps to answer some of the questions companies may have about contingency plans.”