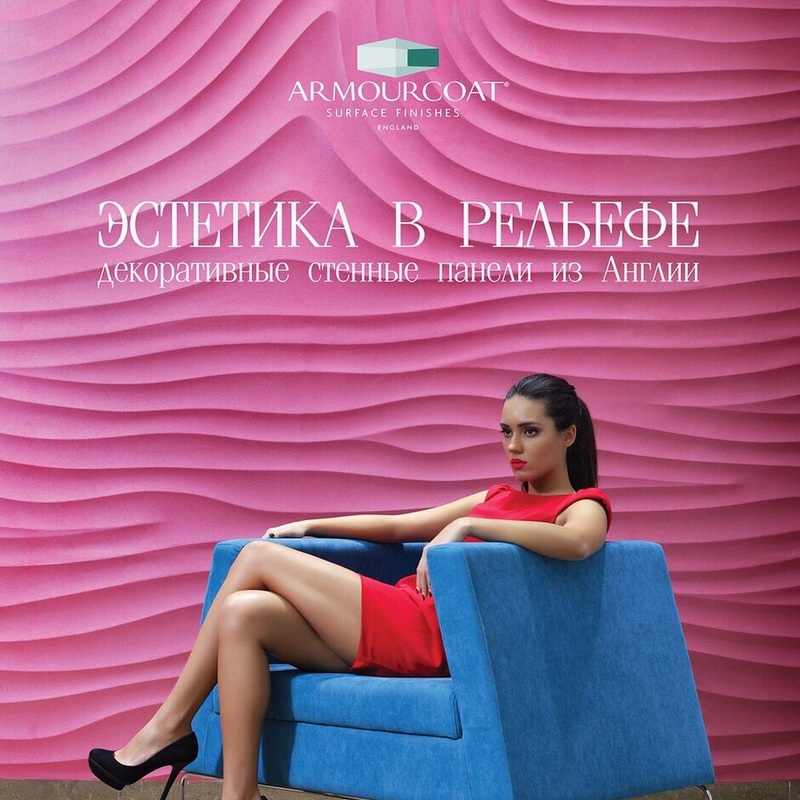 Armourcoat surface coatings and Trias Decor at BakuBuild in Azerbaijan

Armourcoat and Trias Décor exhibited at BakuBuild after opening a stunning new showroom in the Azerbaijan capital. Watch the inspiring video!

Azerbaijan has one of the greatest potential for growth of any European country.  growth estimated to be around 9%

Baku is set to become the next global market opportunity for luxury brands with the recent launch of an exclusive new regional shopping mall in the city.

The hotel’s exterior, conceived by UK-based architecture firm Mixity Design, will resemble a large sail, evoking a sailboat cruising along the shore.

Ivanka Trump, executive vice president of development & acquisitions of The Trump Organization: This incredible building reflects the highest level of luxury and refinement, with extraordinary architecture inspired by the Caspian Sea and sophisticated interiors that seamlessly blend contemporary style with timeless appeal.