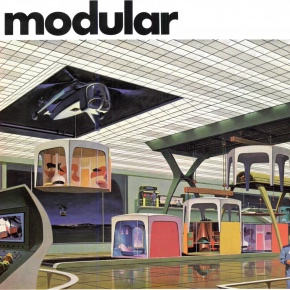 Armstrong teams up with Nevill Long as it marks 55 years

Nevill Long is celebrating 55 years since its first shipment from America of mineral tiles from the Armstrong Cork Company (now Armstrong Ceiling Solutions).

The tiles were transported on barges from docks on the Thames to the interior systems specialist’s warehouse in Southall.

The 1960s were memorable years for both companies. The panel side of the Nevill Long business, originally one of the largest softwood importers in the UK, had been purchased, on the retirement of the Nevill Long Family, by the manager of the fibre boards, division, Hedley J Meek. 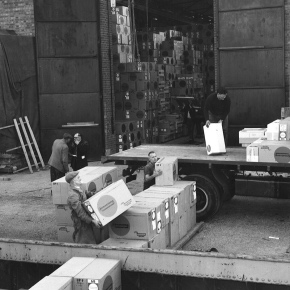 By 1962 he had divested some of the smaller subsidiaries to concentrate on Nevill Long & Co (Boards) in Southall and imported his first ceiling tile from Armstrong in America. Just four years later Armstrong opened its first manufacturing unit in Europe, in the UK.

Nevill Long was sold to Wolseley Plc in 2006 who integrated it as a division of Encon Insulation Ltd which has been acquired by Wolseley a year earlier. Armstrong Metal Ceilings, a leading metal ceiling manufacturer in Europe, had already been acquired by Armstrong in 2000, and then in 2003 Armstrong pioneered its recycling programme in the UK. 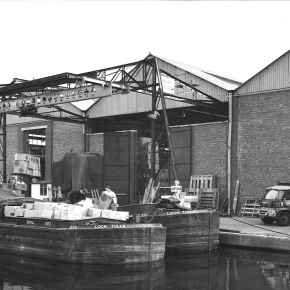 In 2011, a management buy-out of the Encon Group led by CEO Stuart Moore enabled Nevill Long to return to its independent roots.

Nevill Long is inviting ceiling contractors to a 55th anniversary celebration on a boat on the Thames, not far from North Hyde Wharf where the first ceiling tiles were offloaded. The afternoon event on July 19th is defined to evoke a multitude of memories from staff from both companies.