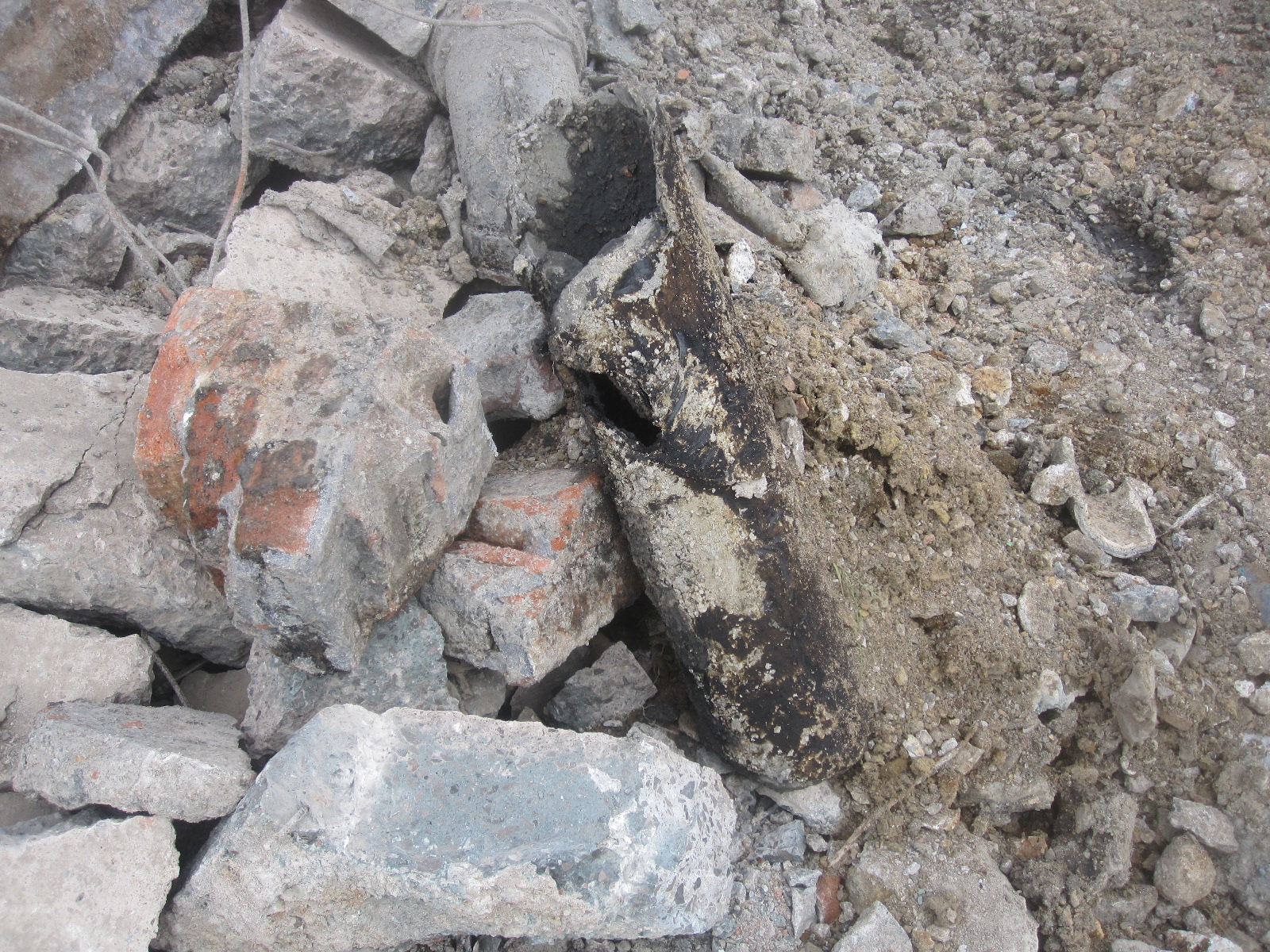 Asbestos in soils – clearing up the confusion

Asbestos is the most prevalent occupational disease risk to construction workers in the UK.

Research by the Health and Safety Executive suggests that the mineral is responsible for more than two-thirds of cancer deaths within the industry.

Although the dangers of airborne asbestos have been known and discussed for decades, it’s only recently that health risks associated with asbestos in soils have been in the spotlight.

It seems as though developers are becoming more aware of the health hazards of asbestos in soils as there has been a significant surge in enquiries requesting analysis of soil samples for asbestos fibre.

ESG, for example, saw enquiries to determine whether construction sites have asbestos in the ground, increase by nearly 25 per cent in the first three quarters of 2014, compared with the same period in the previous year.

This is a positive development for the industry as, during the first half of 2014, over half (55 per cent) of the samples that ESG analysed contained potentially life-threatening asbestos fibres.

Clearing up the confusion

Although it’s encouraging that this increased awareness of asbestos contaminated soil has caused the industry to react and take more precautions, there is still misunderstanding within the sector around health and safety regulations and how exactly the risks should be managed.

The Construction Industry Research Information Association (CIRIA) has recently raised this question for the industry.

The group suggests that the widely agreed level of 0.001% asbestos fibre in soil is actually not necessarily suitable in all cases, as it fails to take into account factors which could affect the danger posed, such as the range of soil types in the UK and their differing compositions.

To use one example: dry, loosely-packed sandy soils could release more asbestos fibres when disturbed than wet clays – an issue which, if not taken into account during the testing and remediation stages of a development project, could lead to unsafe airborne asbestos levels on site.

However, while CIRIA can draw attention to the issue, it is not in a position to alter official guidance and regulation as to what can be considered a safe level of asbestos in different types of soils.

As a result, many are still unsure how to assess and manage the risk.

While the industry waits for formal regulatory guidance, some of which is expected to come this year, ESG is working with CIRIA to support the development of a site handbook for contractors to offer some best practice advice.

Until an updated, comprehensive regulatory framework for asbestos in soil is put in place, the construction sector will lack clarity on safety standards, and may struggle to minimise the effect of asbestos on public health and well-being.

Article by James Dodgson, chair of ESG’s working group on asbestos in soils

ESG is a leading provider of testing, inspection and compliance services, with comprehensive solutions in Infrastructure, the Built Environment and Energy.

Health and Safety Executive on the interactive art installation they had installed in Covent Garden in tribute to those killed by asbestos.

The artwork is made up of two huge glass boxes, inside which messages written by people who have lost husbands, wives, fathers and children to asbestos-related diseases, float peacefully around to mimic the breathing of a pair of lungs.

The messages themselves symbolise the microscopic asbestos fibres that can be unknowingly breathed in if tradespeople do not take the right safety measures to protect themselves.

These fibres can prove lethal  causing deadly diseases such as mesothelioma, an aggressive form of lung cancer.

The installation reflects the devastating impact exposure to the dust is having on families across the country.

Families who have contributed to the artwork will be attending the launch, and passers-by are encouraged to add their own messages.