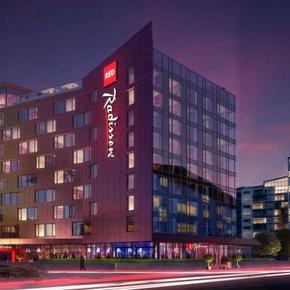 The Gates Shopping Centre in Durham

Aspex will be supplying 400 Novista Steel Riser doorsets to The Gates Shopping Centre in Durham, which is currently undergoing a £30 million revamp. 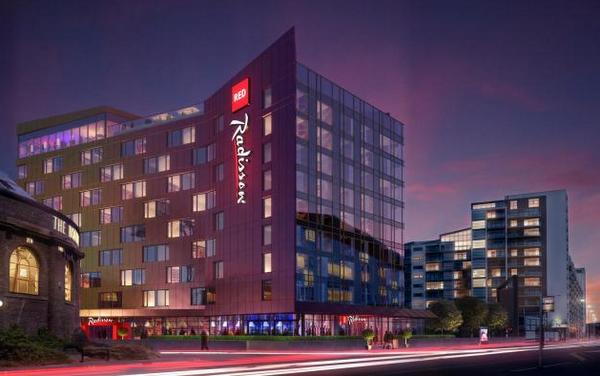 The company has also been contracted to supply the doorsets and ironmongery to the new £30 million Radisson RED Hotel in Glasgow including 180 Novista Steel Riser doorsets access to the en suite bathrooms.

Launched earlier this year, the Novista Steel Riser system is suitable for a wide variety of projects with single, double, triple, and quadruple combinations available. It can be factory painted to any RAL colour or primed to allow on-site painting for precise colour matching with the adjacent wall.

The doorsets are suitable for locations which require either a very high fire or acoustic rating, and are fire rated to FD120 and acoustic rated to 40dB.

Ashley Burberry, Managing Director of Aspex UK: “Over the past year, our Novista Riser Doorsets have been supplied to a number of projects including Warwick University, ARM Holdings HQ, Resorts World Hotel, and the Facebook offices. Therefore, we are delighted to be strengthening our place within the market further and supplying our Novista Steel Riser doorsets to these two major projects.”