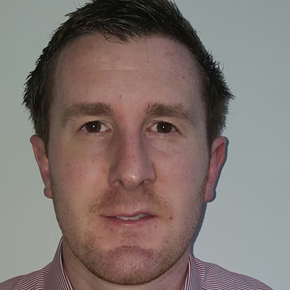 ASSA ABLOY Security Doors has strengthened its team with the appointment of a new Trade Sales Manager for the South and a new Head of Trade Department.

Steven Cunningham, ASSA ABLOY Security Doors’ new Trade Sales Manager, has ten years experience working for the company; having started in the factory stores and progressed to the role of Estimator.

Steven will be tasked with generating sales in the South of England and London by building new and existing relationships with customers. Steve commented on his new role:

“Having worked with ASSA ABLOY Security Doors since the beginning of my career, I’m extremely passionate about the business and want to help to ensure that Powershield doors remain the number one choice for steel doors in the UK. I believe my existing knowledge will help me and the customer when it comes to winning future orders and I’m looking forward to the challenge my new role will bring.”

Julian Knipe has also been appointed as the new Head of Trade Department. With over four years experience as a planner for ASSA ABLOY Security Doors, Julian will now be responsible for the trade function of the business. 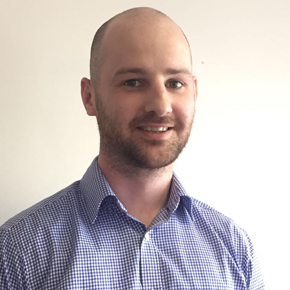 Julian was previously part of the team that supplied the new T2A terminal at Heathrow, which was one of the UK’s biggest construction sites.

He commented: “I have thoroughly enjoyed working at ASSA ABLOY Security Doors, particularly being a member of the team that supplied the new T2A terminal at Heathrow, which is one of the biggest challenges the business has faced in its history. I’m looking forward to further developing my managerial skills, as a new member of the senior management team.”

Brian Sofley, ASSA ABLOY Security Doors’ Managing Director added: “It is an exciting time for the construction industry in London, which is currently being transformed with a whole host of new developments.

Both Steven Cunningham and Julian Knipe have been valued members of our team for a number of years and we know that Stephen will prove to be a great asset to major projects in the South, while Julian will be a great strength to the trade side of the business.”