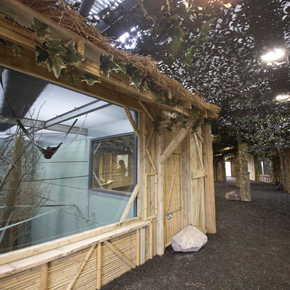 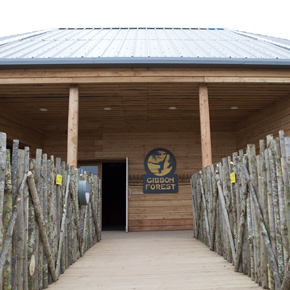 Twycross Zoo is a registered charity based in Atherstone, Leicestershire. The centre specialises in the conservation of primates and has a wide variety of monkeys and all four types of great ape, including the UK’s only family of bonobos.

The CLIQ Remote system, installed at the zoo’s gibbon habitat, allows only those with necessary authority and training to obtain access to the animal enclosure.

The system has the ability to create time defined user keys to allow access for specified periods of time – allowing the zoo to operate more efficiently. Lost or stole keys can also be immediately blocked, reducing the risk of keys falling into the wrong hands.

Claire Oldham, Director of Discovery and Learning at Twycross Zoo, said that the charity now plans to install ASSA’s CLIQ system across the entire zoo as it redevelops the site.