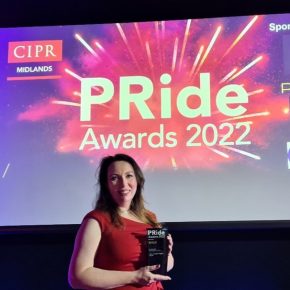 PR company Tillymint Communications scooped a cluster of wins at the Chartered Institute of Public Relations (CIPR) PRide Awards – including one which highlighted the benefits and achievements of the Automatic Door Suppliers Association (ADSA).

Winners were announced during a ‘screening party’ hosted by CIPR Midlands at Millennium Point, Birmingham last week (13 October) which broadcasted the announcements from London.

It saw PR and communication professionals from across the region come together to celebrate the achievements of the past year. The event was sponsored by Next Level Recruitment and Pitch Consultants.

Aimed to get members and industry professionals talking about the issues that matter, a hashtag device #bepartoftheconversation was used across all channels. Output included an animated graphic, which to date, has received more than 40,500 views. 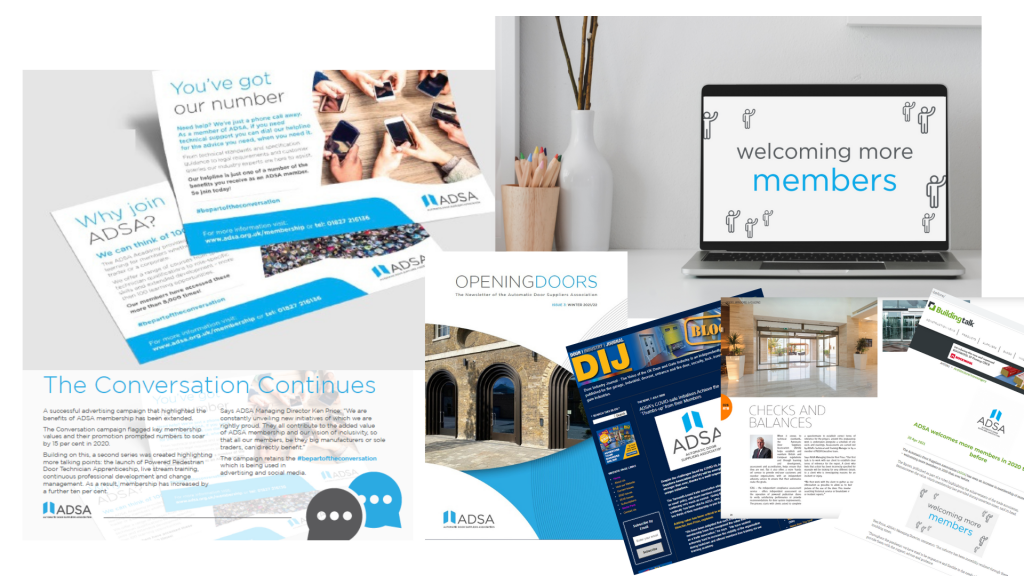 Ultimately, the campaign underpinned a wider communication strategy for ADSA as the leading voice of the industry, representing its members interests by establishing and maintain standards, increasing competence levels and boosting membership opportunities.

As a consequence. ADSA membership grew by more than 25% during the first phase of the campaign.

Alison Gallagher-Hughes, Tillymint founder, comments: “It is such an honour to be recognised by fellow professionals within the communications industry which neatly coincides with our anniversary.

“It is just two years ago this month that Tillymint was established and it’s great to look back at how far we have come and what we have achieved for our clients.”

Ken Price, ADSA MD, adds: “We have the honour of being Tillymint’s first-ever client. We have worked with the company over the past two years are delighted at what Alison and the team bring to our organisation.

“They really understand the nature of our industry and always add value with their creativity and willingness to go the extra mile.

“We see Tillymint as being an extended member of the ADSA team, so we are thrilled that they have received this recognition for all their hard work. It’s a partnership that works extremely well and I am sure will go on to achieve even bigger and better things.”