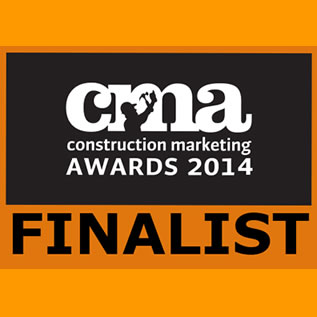 The Everything we do is constructive campaign received the nomination

Entitled Everything we do is constructive, the campaign focused on the benefits of using brick in construction and the role that the BDA plays in highlighting the benefits to potential members.

Advice for architects and engineers

The BDA offers design advice alongside a series of lectures and CPD presentations to architectural and engineering practices, as well as hosting lectures at colleges and universities across the UK.

Further information can be obtained from the BDAs website for building professionals and members of the public wanting to find design advice, brick case studies and technical downloads.

The site features inspirational projects from all around the world and innovative brickwork design and specification.