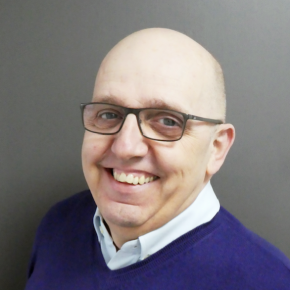 Part of the company for 15 years, Richard has expressed his excitement at attempting to take the leading hardware brand onto even bigger accomplishments.

“Axim is one of the most trusted brands in the industry for reliability and know the Axim TC-8800 series of Concealed Transom Closers is well known for its superb long-term performance and as part of TPG, Axim, is backed up by market leading delivery to its European wide distributor and partner network,” he said.

Axim, who enjoyed its 30th year of business last year, has extensively developed its products to encompass all the hardware top quality commercial doors need.

The Axim TC-8800 Series of Concealed Transom Closer will fit the majority of big name manufacturers’ doors and comes in three varying strengths. 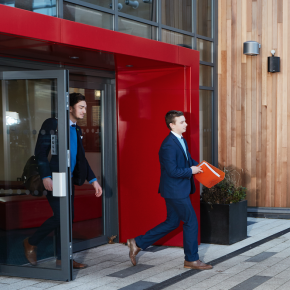 Another Axim product, the TC 9900, is a universal closer ideal for when closers have failed, offering a fast solution with no need for expensive repairs.

Richard spoke about more of the company’s extensive product range: “Axim is known very well in the aluminium door industry, however the Surface Mounted Door Closer, the Axim FC Series, offers a solution for both aluminium and timber doors.” 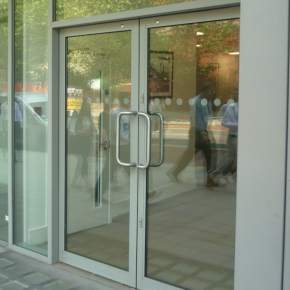 Axim has also recently undergone something of a makeover, with a revamped logo to go with the new website and technical literature, offering extensive technical, specification and installation information with speedy navigation.

Click the link in the top paragraph to take a look at it.