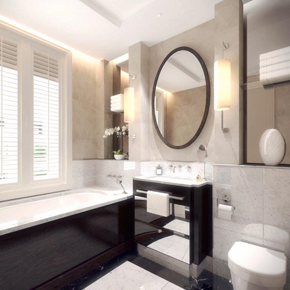 A range of enamelled steel bathroom products developed by Bette have been specified for a number of luxury London developments operated by St James.

St James is a design-focused developer and a member of the Berkeley Group. The company prioritises sustainability by regenerating brownfield sites into desirable places to live which also have a positive impact on the environment. 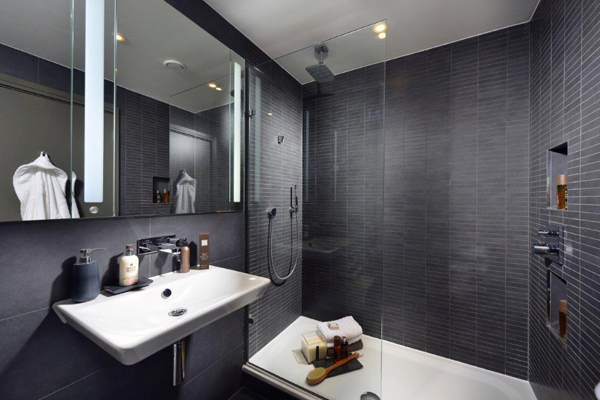 The developer turned to Bette’s enamelled steel shower trays due to the company’s sustainable approach, demonstrated by its Environmental Product Declaration (EPD) which complies with ISO 14025 and EN15804.

The shower trays were specified in seven bespoke sizes across three of its recent developments: providing residents with an easy to clean and durable shower area that utilises BetteUpstand, an enamelled steel upturn of the shower tray edge, meaning that no silicone is required where the shower tray meets the wall tiles.

The shower trays were selected from St James’ Brewery Wharf development of 82 luxury apartments in Twickenham; Hurlingham Walk, a residential development designed to echo the grand façades of West London’s Edwardian and Victorian mansion block architecture; and Hurlingham Gate, a collection of 13 classic townhouses based in Fulham.

For the latter, Bette’s enamelled steel BetteOcean and Bette Starlet baths were also specified.  All of the Bette products chosen for the projects come with a 30 year warranty and are finished in the company’s BetteGlaze enamel.