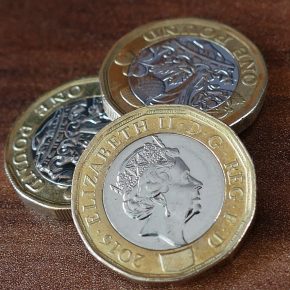 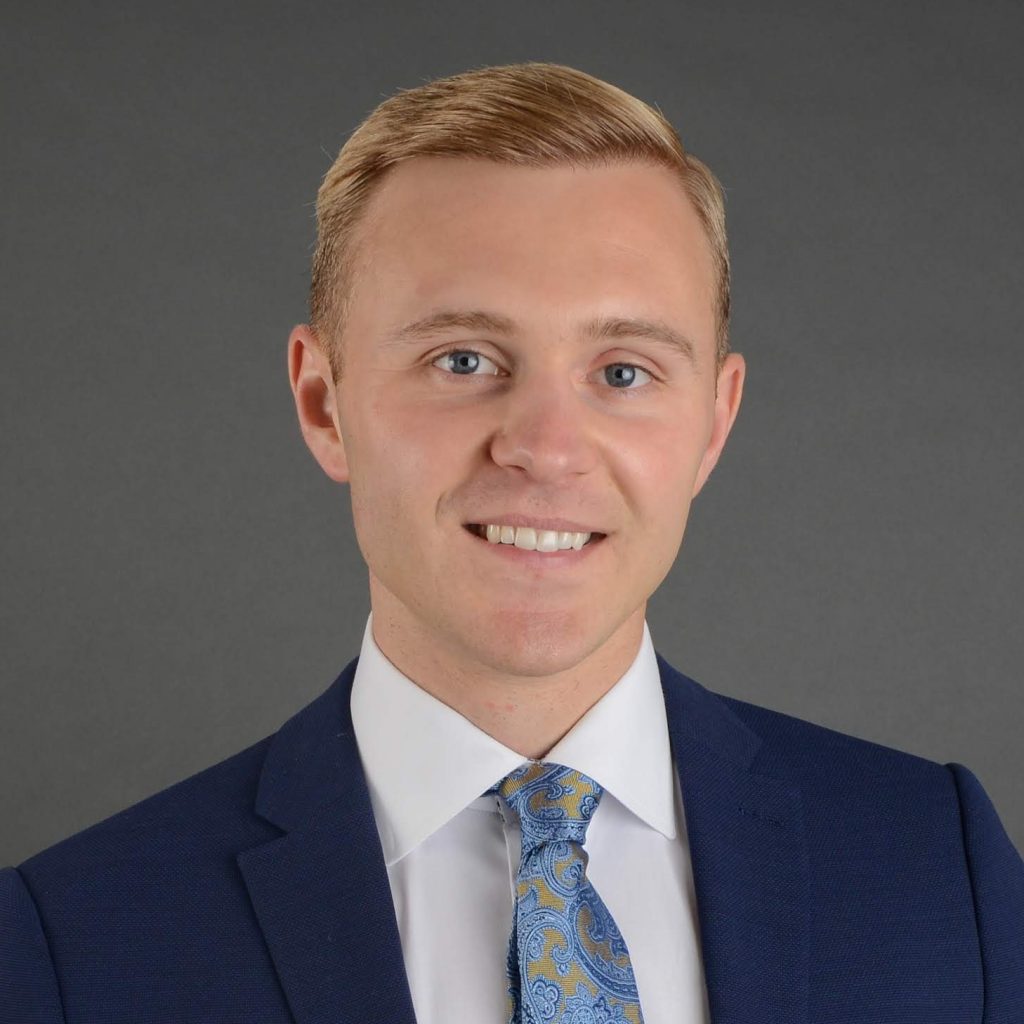 The mix of the COVID pandemic and Brexit, along with the rise in property development seen in the earlier months of 2020 has created a perfect storm that has hit the construction industry. As the demand for new property development projects recovers and reaches the level seen pre-pandemic, there is a growing disparity in the construction industry’s capacity to supply the materials and labour needed to meet this growing demand, explains Tomas Jansons, of Jansons Property…

The pandemic undoubtedly interrupted transactions of development land significantly as we saw fewer new sites brought to the market than usual. But, as we return to a level of normalcy, we are seeing sectors like infrastructure performing promisingly and surpassing its pre-pandemic levels by over 35%. However, the resulting lockdowns and furlough schemes from the pandemic also halted the production of essential construction materials.

While the transactions of development land are starting to recover across the sector, it is proving more difficult to recover from the shortages in materials for these developments which is causing major rises in build costs. Companies are now grappling with these soaring material costs and shortages of essentials, from concrete to timber and roof tiles as the market continues to boom.

It is becoming clear that there is a growing disparity between the sharp rebound of land values and the supply levels playing catch up. Evidence of this can be seen in the Office of National Statistics construction Output Price Index (OPI) for July 2021, which found that construction output fell by 1.6% in volume terms. Anecdotal evidence from businesses suggests that this decline is directly a result of price increase, product shortages and supply chain issues.

This overheating demand for building materials has brought on a price increase of more than 10%, which we can only expect to rise in the foreseeable future with major government projects such as HS2 claiming much of the already dwindling supply. A survey by the Chartered Institute of Procurement and Supply (CIPS) flagged that input cost inflation has reached its highest level since the 1997, when the survey began, after increasing for the seventh month in a row.

This is evidenced as the Construction Products Association found that, as a result of this, the price of timber alone has increased by more than 80% in the past six months, and similarly copper and steel have also seen a major price increase of 40%. These price increases can be seen throughout the industry, as the price to build an industrial unit in 2019 was around £70 per square foot, whereas the price now sits at £100+ per square foot.

Not only does this increase the price of a project, but it has inevitably caused delays as well. This means contractors with fixed prices and completion dates are struggling to meet the terms of their contracts. With this, tender prices and contracts are subject to change as prices fluctuate and we see less fixed price contracts. This shows contractors and developers are becoming more risk averse and considering that construction costs are a major part of appraisals- although this is a short-term issue, we are still in the midst of a lag as the production of materials catches up to recover.

That being said, Brexit has also played its own part in this issue. Causing delays in the import and export of necessary materials, as well as cutting off some of the skilled labour workforce on which the construction industry heavily relies. Although this issue is oversimplified by being solely attributed to Brexit, it remains that 60-70% of construction workers are immigrants, meaning Brexit poses a threat to also cut down the supply of skilled labour. The boom/bust cycle and education system in the UK also play a part in this too, as many schools consistently create a stigma around construction work, making it an unattractive profession to venture into.

But there is hope for the industry. These issues with supply are short-term and as the world comes out of the pandemic, industries are recovering from the paralysis that lockdown caused. Although we are not out of the woods yet and can expect this lag in supply to remain for the next 12-18 months, the sharp recovery of demand for new projects is a promising reflection that property development will realign with its pre-pandemic uptick. After a period of confinement, the message, unsurprisingly is that buyers want space.