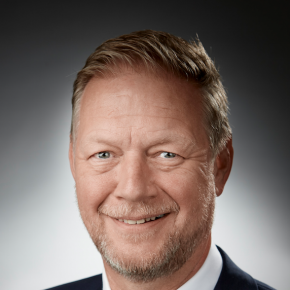 BMBI data shows builders merchants’ total value sales saw a 7.3% increase in November 2017 when compared with the same month in the year previous.

Encountering lower growth were Plumbing Heating & Electrical (+7.4%) and Kitchens & Bathrooms (+6.2%) although they did enjoy their highest monthly sales since BMBI data started being collected by GfK in July 2014.

The only category to see a dip in sales year on year was Workwear & Safetywear, which went down by 1.6%. 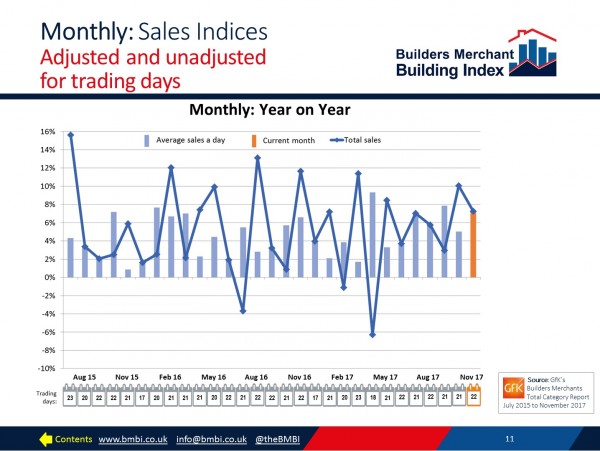 He spoke about how evidence implied a greater numbers of detached, semi-detached houses and bungalows being built, but fewer flats and apartments.

As a result, this means more bricks are needed to build the average unit and, therefore, demand for bricks has been at a particularly high level.

“In the 12 months to the end of September 2017, GB brick manufacturers despatched 176m more bricks than they collectively produced, resulting in depletion of stocks at many factories and, therefore longer ‘availabilities’,” he said.

“These figures exclude volumes of imported bricks, which are continuing to rise to supplement GB supply.

“The imbalance in supply and demand is expected to continue throughout this year and it is important that builders’ merchants work closely with their customers to plan their direct-to-site brick needs as early as possible.”