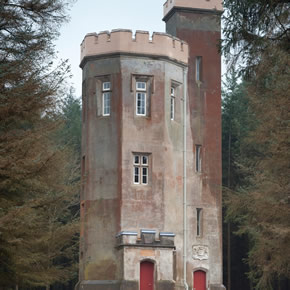 The China Tower is a castellated folly sitting on a forested knoll at Baker’s Break near Bicton in East Devon and largely hidden from public view having been built almost 200 years ago.

After falling into disrepair, a skilled team of heritage architects were tasked to develop plans to restore the building to its former glory – and breathe a whole new life into it. ABC+D takes a look…

Since being commissioned by the young Lady Louisa Rolle in 1839 as a surprise 88th birthday gift for her husband John, Lord Rolle, the China Tower has proudly surveyed the East Devon countryside from its hidden location at the very top of a wooded knoll.

The folly is said to have been given its name because Lady Rolle used one of its rooms to display her rich collection of china but a century and a half after those days of extravagance the building had fallen into disrepair.

Victim to the elements and also to local vandals, the roofs were leaking and the tower had become a playground for adventurous young students from a neighbouring college.

The owners of the China Tower, Clinton Devon Estates, hoped that they could breathe new life and a new sense of purpose into the old folly and enrolled the skills of specialist conservation architect, Jonathan Rhind Architects, to help them. They also approached the Landmark Trust to discuss the viability of the tower becoming an unusual holiday destination.

“The challenge was to retain all of the eccentric features of the tower while making it comfortable for visitors,” explained Leigh Rix of Clinton Devon Estates. 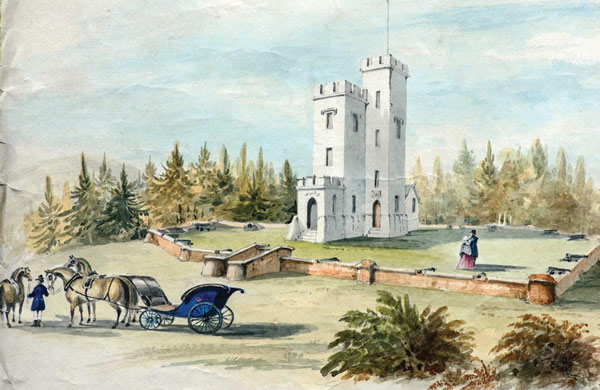 Restoration work began in 2012 with scaffolding covering the whole tower so that the leaking leaded roof could be replaced and the render could be surveyed and repaired. As a Grade II listed building, all alterations had to be considered sensitively.

Cement renders, although cracked in certain areas, were repaired rather than replaced to preserve the natural colour from the weathered render and the various lichens that had built up over the years. 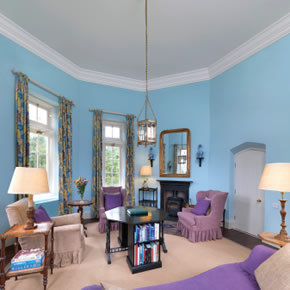 The indoor restoration proved more challenging – especially finding a building company willing and able to work on a four-storey tower with only one narrow stair turret complete with 210 steps.

Having appointed a fit and energetic team from Sidmouth-based Skinner Construction, work began to convert the tower into a quirky but comfortable holiday let.

Another hurdle for the architect came in the form of the building’s octagonal layout, which was replicated on each of its three floors. The entire project team agreed early on that this feature contributed to defining the innate character of the building and should, if possible, be retained. To ensure this, the architect made the decision not to install any room dividers, meaning all interiors had to accommodate the eight edges of each room.

Project architect, Jonny Poland, from Jonathan Rhind Architecture explained: “Aside from the unusual shape of the building, there was also an inherent hierarchy to the rooms with ceiling heights and window openings gradually increasing from the first floor to the third. This informed our decision to locate the drawing room in the grandest space on the third floor and the master bedroom on the second floor.”

A modern fitted kitchen and bathroom were installed on the ground floor with large, comfortable double bedrooms on the first and second floors and a drawing room with spectacular views of East Devon on the top floor. 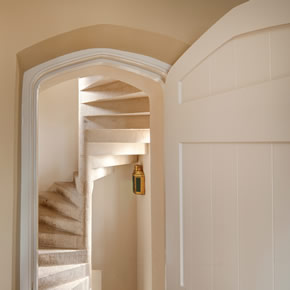 For the first time in its history the folly now enjoys electricity, running water from a bore hole and low energy air-source heating.

Historic glimpses of the tower from Bicton House and gardens, once the main residence of Lord Rolle, have been reintroduced through careful landscaping and the approach to the tower, once a charming carriage ride via the winding, wooded Lady Louisa’s Green Drive, has been reinstated providing a sense of escape and a touch of magic for anyone who visits.

Find out more in the December issue of ABC+D Magazine 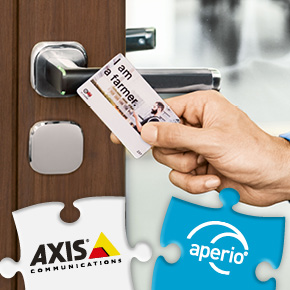