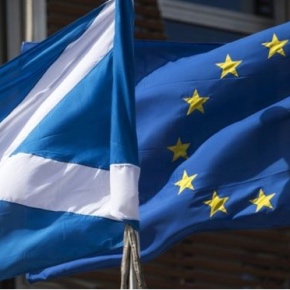 Experts within the Scottish construction sector have called for greater consultation from political leaders, over fears that businesses within the sector may lose contracts and international funding for projects due to Brexit and a second Scottish independence referendum.

Scottish construction raised over £6.6 billion for the nation’s economy in 2014, regaining much of the lost ground caused by the global downturn in 2009.

Heavy investment in global infrastructure projects has meant the industry has continued employing hundreds of thousands of people, however fears of political deadlock and uncertainty are causing concerns that another crisis may be on the horizon.

To some extent it’s been a victim of its own success after such a concerted effort to regain lost ground following the global economic downturn in 2009. The recent business rates changes, combined with a raft of sweeping tax reforms and the ongoing skills shortage, has created a toxic mix and quite simply there is now no room for complacency.

Scotland’s property and construction sector contributes billions to the economy and plays a vital role in skilled employment. Public and private sector leaders need to start a dialogue immediately and explore how greater collaboration and a joined-up strategy focused on growth can enable the industry to thrive in the medium to long-term.”