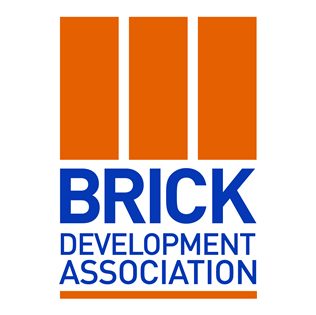 Brick production is not affecting construction output according to BDA

The CPA revealed that public non-housing output fell by 27.2% between 2010 and 2012, but the BDA insists that manufacturers are stepping up production to meet increasing demands due to the governments Help to Buy scheme.