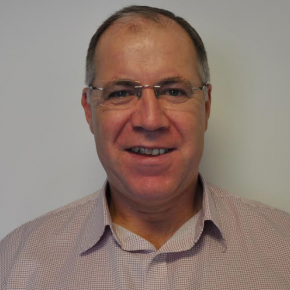 “It didn’t come as a surprise that Philip Hammond confirmed that the 10 per cent apprenticeship fees that small businesses had to pay will now be reduced to 5%.

“On the face of it, this is welcome news as the Apprenticeship Levy has come under much criticism since it was first introduced not least for the pressure it was putting on SMEs and their ability to deliver apprenticeship schemes. However, it is disappointing that no fixed date for this adjustment has been confirmed.

“Earlier this month the Chancellor promised that large businesses would be able to invest up to 25% of their Apprenticeship Levy to support apprentices in their supply chain and he confirmed this move in the Budget.

“It is a significant development. I am also particularly pleased that £5 million has been set aside to support the Institute for Apprenticeships and National Apprenticeship Service in 2019-20 to help deliver reform.

“We hope that these measures will provide more opportunities to young people looking into alternative forms of higher education and will present a greater opportunity for the industry to attract new talent into its ranks through quality training and apprenticeship schemes – a crucial step to solving the country’s skills gap.”