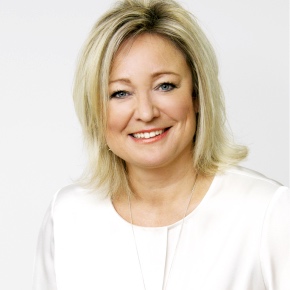 It has been discovered that one in five UK start-ups consider establishing a European outpost in the wake of Brexit.

According to statistics, 99% of all UK businesses are SMEs and generate 54% of the country’s GDP. However, the government continually favours multinationals, possibly encouraging start-ups to move elsewhere.

Silicon Valley Bank found that 1% of UK start-ups have firmly committed to moving their headquarters to Europe and a further 16 per cent are thinking of relocating.

Michele Wietscher, Director at Newview Windows and Conservatories, explains: “Confidence among the UK start-up business community has taken a hit since Brexit. The wider issues of the election and continued high taxes create an unfortunate cocktail of challenges. Despite this, many businesses are still thriving and succeeding but we do need to look at the issues of supporting entrepreneurs and those that take the risk of setting up a business.”

The survey highlights the difficulty attracting venture capital funding in a post-Brexit Britain and the possibility of running costs for businesses rising. UK venture capital funds received €2.3bn from the European Investment Fund between 2011 and 2015 but it remains unclear if UK businesses will still have access to the EIF after the UK leaves the EU.

Michele continues: “The government needs to make British business funding a priority in Brexit negotiations. They will either need to negotiate to retain access to the EIF or put in alternative plans to make up for a shortfall in funds. Our own plans for export and expansion have been put on hold until Brexit negotiations have been completed.”