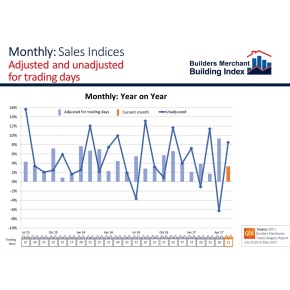 Builders’ Merchants’ sales on the rise

The Builders Merchant Building Index has demonstrated that builders’ merchants’ sales to builders and contractors has risen by 8.5% in the last year.

It was revealed that Kitchens & Bathrooms saw the greatest increase with 13%, while Timber & Joinery Products saw a 10.1% increase and Landscaping had a 6% rise.

With three more trading days and all categories selling more, sales in May were 13.5% higher than in April, yet average sales per day were 2.7% lower.

May’s Builders Merchant Building Index was 121.1 and all categories except one  had indices over 100. Landscaping achieved its highest index to date. 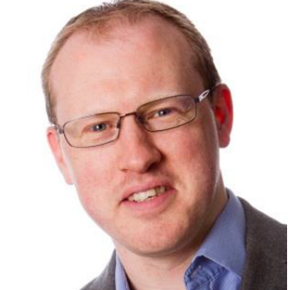 Ricky Coombes, Channel Account Manager at GfK comments: “Over the short to medium term we expect the builders’ merchants to continue their year on year growth. However future spending plans for consumers within the repairing, extending or adapting homes sector is expected to slow during the second half of 2017 as consumers’ confidence, as measured by GfK, and real term wealth decline.”