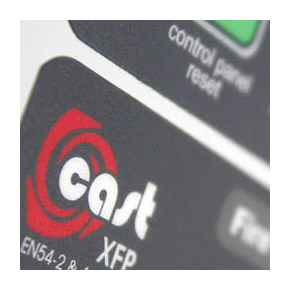 C-TEC has benefited from this year’s Firex International, where it exhibited a number of its fire alarm and detection devices.

The company’s new own-protocol fire alarm and detection system, CAST, was on display in anticipation of its release. The CAST panels, which are currently in operation at several BETA sites, have been developed to meet consumer demand for powerful and effective, yet reasonably-priced, addressable fire systems.

The panels can be fully integrated with a range of C-TEC-manufactured devices, including sounders, call points, fire detectors and interfaces.

C-TEC also made a showcase of its Hush Button, a fire alarm protection and false alarm management solution which has been designed for multi-occupancy residences.