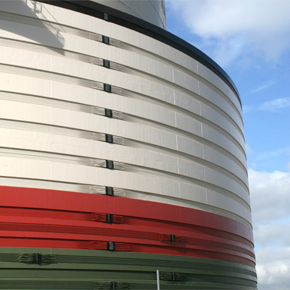 CCL (GB) has been announced as the winner of the Structural Concrete Alliance Award for Repair and Refurbishment for its work at the National Grid PLC’s Isle of Grain site near Rochester, Kent.

This years winner was CCL (GB), which provided a bespoke solution to replace the National Grid’s existing restrainment system to the outside of the concrete bund walls which surround the 50,000m3 capacity liquid gas steel tanks on its Isle of Grain site. 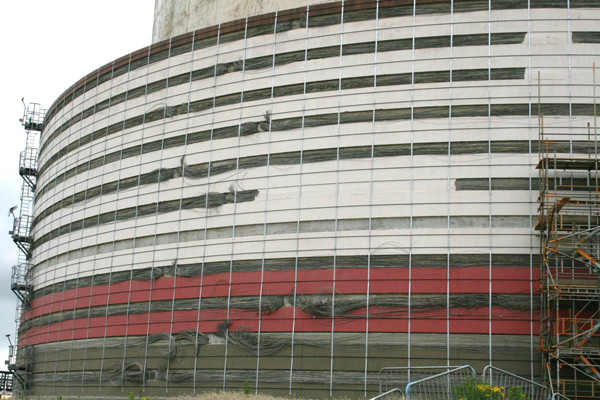 The restrainment system provides an additional level of containment in the event of a rupture of the steel tanks. The solution designed by CCL (GB) involved the design of special anchors that would restrain bursting forces of 223 tonnes per anchor.

The system also used post-tensioned assisted strap restrainment to ensure the safe detensioning of the existing wire from around the bund wall.

Runners up: Sika Ltd and Volkerlaser

Second place was awarded to Sika for supplying materials to the extensive concrete and structural repair programme at the Grade II listed Poplar Baths in London. The project involved the transformation of the former public baths into a new state-of-the-art leisure centre.

The building had decayed due to chloride-induced cracks across its 1,600m2 surface area and was listed on the English Heritage At Risk Register.

Volkerlaser was given third place for its refurbishment of the Woodhouse Tunnel in Leeds. The two year project involved a complex combination of extensive concrete repair; strengthening by reinforcement addition; extensive sprayed concrete to large areas; the introduction of galvanic anodes; in addition to traditional formwork and reinforced concrete construction of wall thickening.

The three winners were revealed by journalist Kate Silverton at the Concrete Society Awards Dinner at the Grosvenor Hotel in Park Lane, London on 17th November.