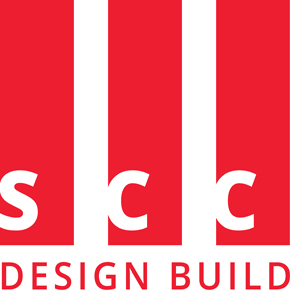 The emergence of fast-developing cities such as Birmingham, Manchester and Bristol is good news for the construction industry, says the MD of SCC Design Build, an industry leader for pre-cast concrete solutions.

Eamonn O’Donnell says that the political changes to establish city regions which have a Metro Mayor have the potential to provide a boost to the construction industry.

Eamonn said: “I have thought for a long time that with interest rates so low, the last few years were the perfect time to invest in major infrastructure projects to create jobs and boost construction outside of London.

“It hasn’t quite happened but what has been good is the creation of city regions, which have more devolved powers.”

“Hopefully this will mean more money spent in the regions and quicker decision making for big infrastructure projects. London of course remains the nerve centre of the UK but in the last few years, we have noticed more investment and movement outside of the capital.”

He also said projects such as HS2, the high speed railway that proposes to connect London, Birmingham, the East Midlands, Leeds and Manchester, will be good for industry and wealth creation in the UK.

A report by KPMG says the new rail project could boost the UK economy by £15bn a year, whilst creating 22,000 jobs in construction over the next five years.