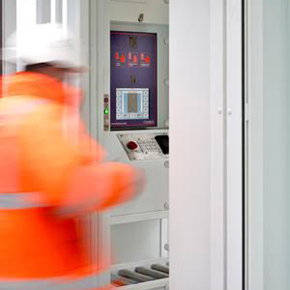 Aurora’s ClockFace facial recognition-based technology is becoming more and more popular within the construction industry. The highly accurate biometric technology was recently specified by Michael J. Gallagher Ltd and is proving one of the most effective and efficient time and attendance solutions available today.

Established over 50 years ago, reinforced concrete frame contractor Michael J. Gallagher Ltd recently took on its biggest project to date working on the Midland Metropolitan Hospital. As part of the project, MJ Gallagher specified two ClockFace units as an alternative to the fingerprint recognition system that the company has used previously.

Designed specifically for the construction industry, ClockFace is capable of being sited in high-throughput areas to clock operatives on and off site. The unit initially requires a pin code, before scanning the users face to identify whether they are entitled to site access. 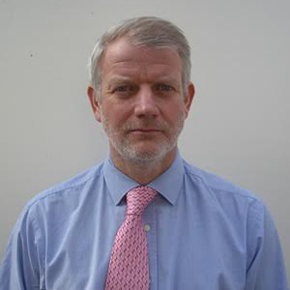 In addition to the safety aspect, ClockFace assures employers that site workers are doing the hours that they are being paid for, and allows them to pick up on any rate or time discrepancies that might occur.

MJ Gallagher specified a total of three units, with the third currently on a site in Crawley before being transferred to another project in Walton-on-Thames.

“By far the biggest cost to us as a company is our wage bill on site,” said Alastair, “and as soon as you have more than 20 workers on a project that will last longer than three months, it makes sense to use the Aurora technology.”