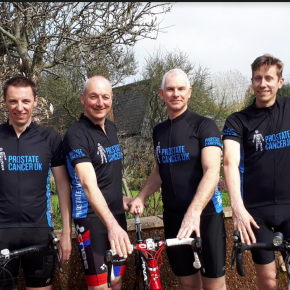 Two teams from Aggregate Industries are taking the Coast 2 Coast Challenge in May, to raise money for Prostate Cancer UK.

The two teams, based in Aggregate Industries’ South West offices, are training extremely hard to compete against each other, with a team of cyclists planning to cycle 92 miles from Ilfracombe to Tamar Bridge against a runner who plans to run a 32 mile trip from Boscastle to Tamar Bridge.

With everyone starting at the same time, the winner will be the first to reach Tamar Bridge on May 19th. 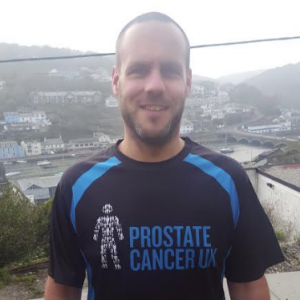 Crispin Maunder, Concrete Territory Sales Manager at Aggregate Industries, comments: “With prostate cancer being the most common cancer in UK men, we chose this charity as we felt it was particularly significant to the sector we work in.”

To make a donation, visit www.justgiving.com/fundraising/aggregateindustriescoast2coast 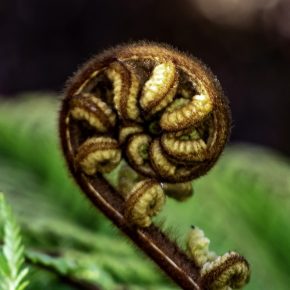 The following is an announcement from Koru Media Ltd, outlining the latest with its publications. 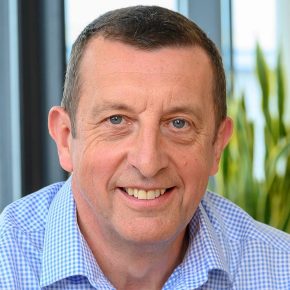 Aggreko is remaining fully operational across the UK and Northern Europe. 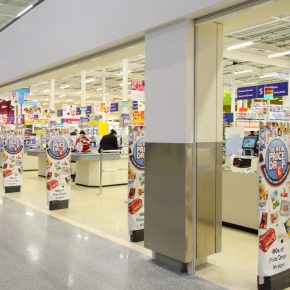 Decorative casings solutions, such as column casings and wall linings, are a fundamental part of contemporary retail design, as Encasement Ltd explain here. 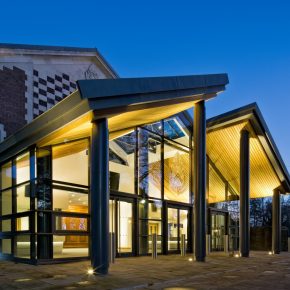