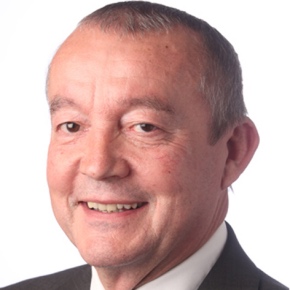 The scheme, which is funded through a levy on energy bills, has been amended to ensure it is more focused on providing support to fuel poor households, having been controversially cut-back during the last parliament.

The implementation of the first set of reforms for the extension period is subject to Parliamentary approval of the Electricity and Gas (Energy Company Obligation) (Amendment) Order 2017, which will be laid before Parliament shortly.

“It is fantastic to see that the government has listened to the calls of the industry to make the new ECO funding period a more robust scheme that genuinely helps those that need it most. Ensuring the focus is on insulation for the next 18 months is key to delivering the most effective energy efficiency savings.”

Changes announced in the government’s response to the ‘ECO: Help to Heat Consultation’ include a 25 percent increase in the minimum number of SWI installs to 32,000 across a 18 month period. The scheme has also been extended to the end of September 2018.

Barrie added: “Ensuring more fuel poor households are eligible for funding by increasing the number of qualifying households to 4.7m is a very positive step, however we hope that this is just the start.

There are still some 8 million solid wall properties in the UK, half of which include families living in fuel poverty, which could greatly benefit from SWI. We will continue to work with others in the industry to urge the government to build on this next period of funding with future schemes, to ensure we are helping to improve the way of life for the most vulnerable households in the UK.”