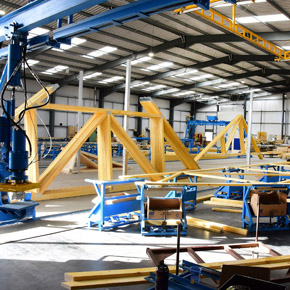 The 1,700m2 factory was officially opened on September 9th by Southwest Norfolk MP Elizabeth Truss and will offer a full design and manufacture service for trussed rafters and Posi-Joists. It will also act as a distribution hub for the Southeast of England including East Anglia, Kent and Surrey. 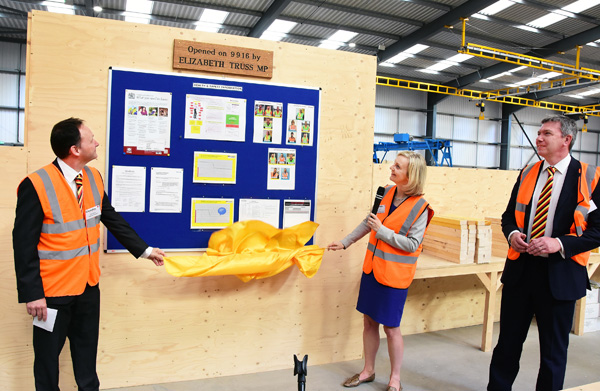 In the past 4 decades, the use of trussed rafters has significantly grown and is estimated they now account for 95% of roofs for the housing market, with significant inroads into the commercial market.

In recent years, Crendon has increased its product range to include panels, spandrels and Metsa Wood engineered-wood products, all of which can be offered regionally on a design, supply and install basis.