A Community Centre in Perthcelyn has recently re-opened its doors after a lengthy closure, unveiling the results of an extensive Crown makeover which has bolstered its offer to the local community.

Based in Mountain Ash, South Wales, Perthcelyn Community Centre, which has been vacant and unused for five years, has undergone a full transformation, including interior redecoration, courtesy of Crown Paints and other local partners in the surrounding area.

The project was commissioned to accommodate local charity, A.S.D Rainbows, which offers support for children with autism, communication difficulties or anxiety related behaviours. The charity has now taken up full time residence at the centre.

Crown Paints was appointed by Trivallis Community Housing Association, to provide a full specification for the refurbishment to freshen up the space ready for its new tenants. 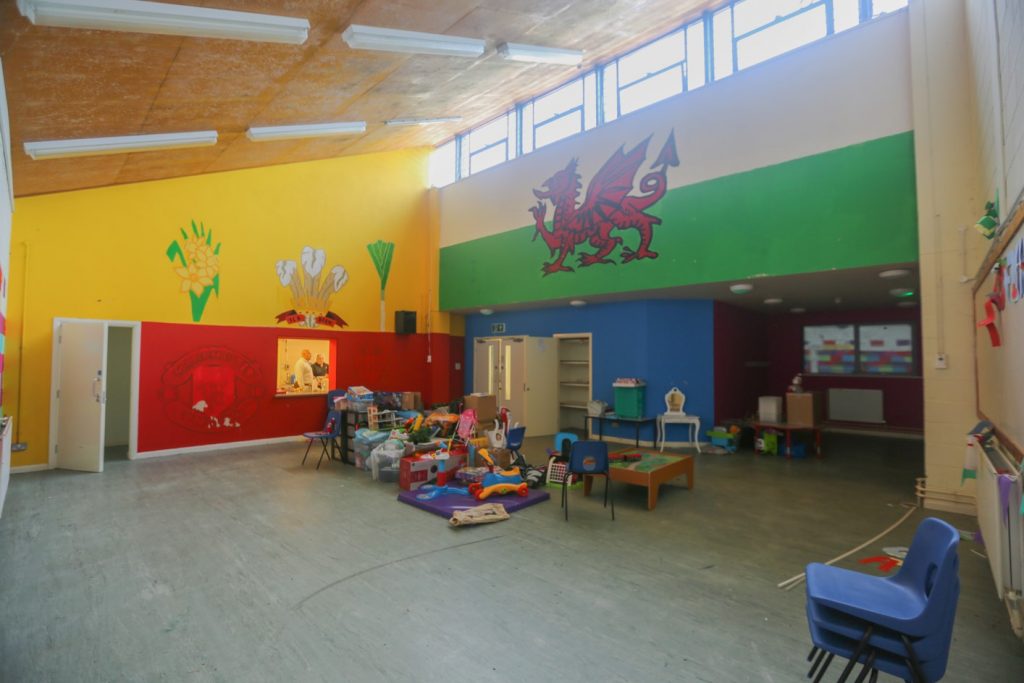 Crown recommended products from its hero Clean Extreme range for the job, which is ideal for use in high traffic, well used areas due its long-lasting finish and durability.

The organisation donated 150 litres of paint which now adorns the walls of key communal areas within the centre including the community hall, bistro, family room and kitchen.

Set up to address a lack of provision for children on the autistic spectrum in the area, A.S.D Rainbows facilitates relaxed and informal meetings, giving children and their families a safe space to interact and learn.

After struggling to accommodate a number of children at its previous premises and juggling a lengthy waiting list, the charity will be able to cater for more children at its new home, as well as expanding and enhancing its service offering. 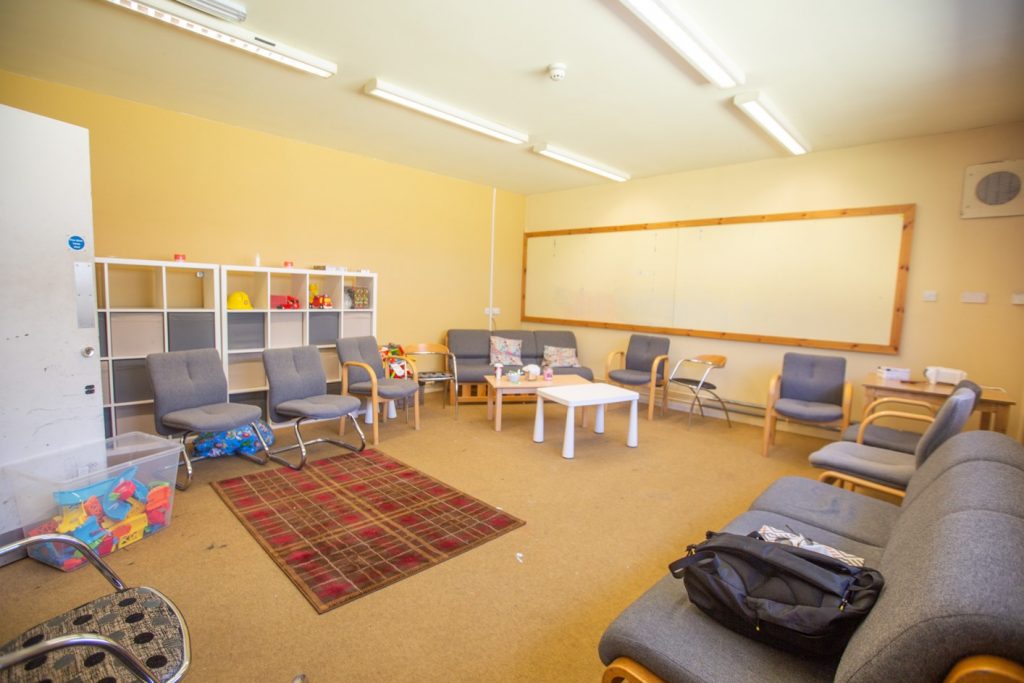 This will include hosting ‘sibling days’, to provide emotional support for children who have a brother or sister with autism.

The community centre will now offer a bistro offering employment opportunities for young people living nearby, as well as a space for local people to gather and enjoy coffee or lunch. The centre will also be opened up for use by the wider community to host birthday parties and social gatherings for older people.

Tracey Cooke, Senior Manager of Partnerships at Trivallis Housing Association, says: “I would like to extend a huge thanks to Crown Paints and all of the partners that have helped to make this project a success.

“The commitment and generosity they have shown will be life changing, not only to A.S.D Rainbows and the children it supports, but to the community of Perthcelyn as a whole.

“Having a safe and functional place to come together to learn, meet friends, or just have a hot meal will have a fundamental impact on the community, and is something which has been missing for so people over the past couple of years. We’re truly grateful to everyone involved and look forward to seeing the centre thrive.”

Jamie Williams, Specification Sales Manager at Crown Paints, says: “We are hugely honoured to have played a part in the restoration of such a vital community space.

“The project has shown the incredible difference that a new vision and a redecoration can make to a space, which is especially important considering the crucial work that is being done by its new occupants, A.S.D Rainbows.

“At Crown we are passionate about the power of paint and using this to make a positive difference to communities across the UK is central to our ethos. We look forward to being involved in many projects of this nature in the coming years.”

The newly refurbished centre was officially launched at a celebration event on 28th September where partners, professionals and community members enjoyed refreshments, speeches, and a musical performance from Perthcelyn Primary School.