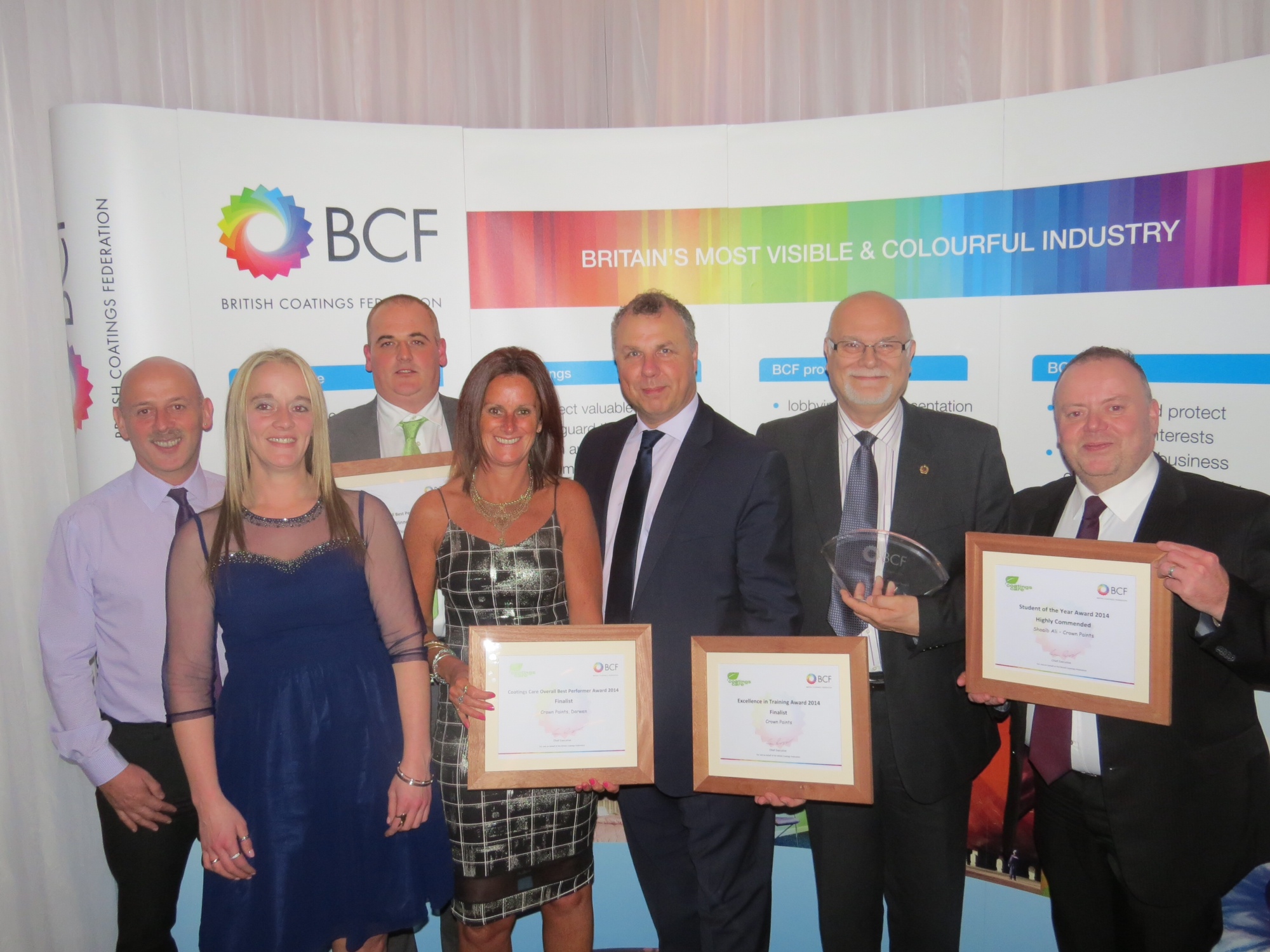 Crown Paints manufacturing site in Hull site secured the Federation’s Coatings Care Best Performance Award, which reflects all round excellence in the industry.

Tom Bowtell, CEO of the British Coatings Federation (BCF): Crown Paints has demonstrated a strong commitment to making its business more sustainable. This has been achieved through initiatives including energy and waste reductions, the creation of more sustainable products and by introducing a partnership with an onsite social enterprise.

This award comes less than 12 months after Crown Paints completed a major project, which saw big investment on the latest high-speed manufacturing system at Hull.

New £1 million plus facility, based at Crown’s manufacturing site in Sculcoates Lane in Hull:

Earthbalance® sets a blueprint for greener manufacturing and is centred on a commitment by the company to reduce its Greenhouse Gas Emissions (GHG) by 10 per cent by 2015 and 25 per cent by 2020.

David McCombe, Manufacturing Director at Crown Paints: As a leader in the UK decorative coatings market, it’s essential that we seek to continuously improve our manufacturing and operational efficiencies, and the achievement of this award is testimony to that commitment. We are absolutely delighted our work has been recognised by the BCF and the award reflects the hard-work and dedication of staff across the entire plant.

The BCF award is the latest accolade secured by Crown Paints in recent years.