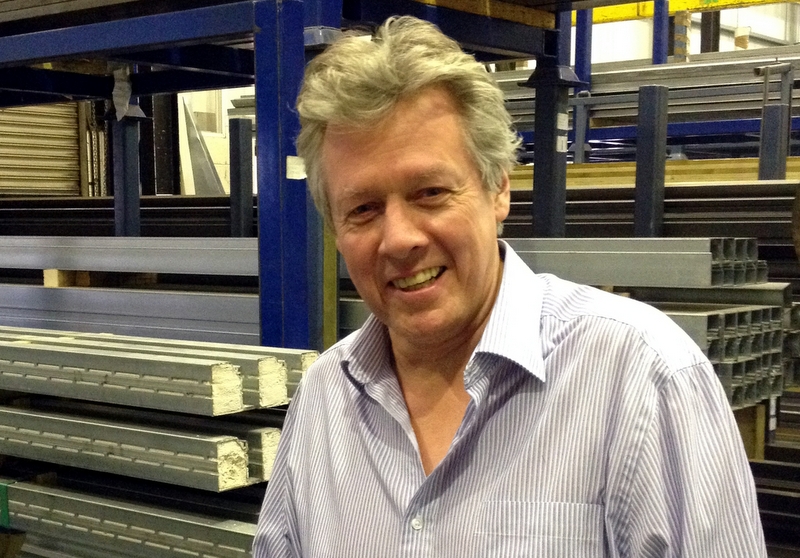 Wrightstyle and an aluminium anniversary

If it was a wedding anniversary, a traditional gift  somewhat unromantic – is aluminium, which makes some sense because we supply glazing systems in both aluminium and steel.

However, for us, it’s an important anniversary because it was ten years ago that we first introduced a market-leading glazing system that could withstand the pressure impact of a lorry bomb.

It was ground-breaking at the time, because there were more than a few doubters who said that a glazing system couldn’t resist such an immense blast pressure.

Tested against equivalent of 500 kilos of TNT

But we developed our structurally-glazed system, and independently tested it against the equivalent of 500 kilos of TNT, acknowledged to be the explosive impact of a lorry bomb, and roughly ten times the size of a car bomb.

Known in the industry for developing glazing solutions for challenging specifications, Wrightstyle was initially approached with a set of criteria for the Central Security and Co-ordination Command Centre for the Asian Games hosted in Doha, Qatar in December 2006

Initially designed to protect and prevent any disruption to the critical operations of the Games’ co-ordination, the USD $31million building also had to be designed with the intention to hand it over to the Qatar military on completion of the Asian Games.

The strict criteria from the project architects and consultants required the majority of the external glazing to mitigate the effects of a medium size lorry bomb and a close range car bomb.

Our solution was achieved through a high-specification structural glazing technique that bonds the glass to the framing support system so that, in an explosion, the components work together to safely absorb the thermal shock of the explosion.

The successful tests were carried out independently by Advantica Limited at a specialist site within RAF Spadeadam, Northumberland.  The simulated lorry bomb attack was immediately followed by a simulated car bomb attack (100 kilos of TNT).

The Wrightstyle system set a new benchmark for a glazing system to mitigate against blast attack and, with terrorism much in the news, has now been supplied to a number of projects in the United States, UK, and the MENA and Asia-Pacific regions.

It is a worldwide success, protecting high-risk buildings and those adjacent to them.  We’ve also been pushing the boundaries  for example, to make our advanced system look no different from non-protected glazing systems.

Such an achievement deserves more than a lump of aluminium but, being also being a supplier of aluminium glazing systems, we could make good use of it.

To receive Wrightstyle’s regular newsletter, subscribe via the link below.