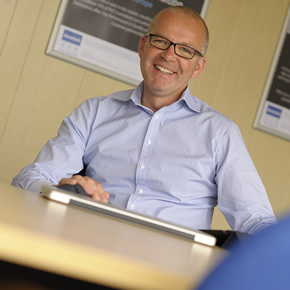 Deceuninck has released its 2015 annual report, which evidences a successful year of strong growth.

Thanks to the improvement of its operational efficiencies, and the successful integration of Turkish company, Pimapen, Deceuninck has recorded growth in all regions, with the exception of Russia.

Consolidated group sales for the year increased by 16.6%, reaching €644.5 million, whilst the company’s operational efficiencies encouraged gross margin to increase to 28.2%.

By helping its customers to develop, Deceuninck hopes to experience stronger growth in 2016. It will also be launching several new products and developing its existing initiatives to promote expansion.

Deceuninck has commended its CEO, Tom Debusschere, for working to improve the company’s financial position throughout his seven year career. He created the growth strategy, which will continue to be implemented following his recent resignation.

Francis Van Eeckhout, Vice Chairman of the Board, will act as interim CEO until Mr. Debusschere’s replacement is recruited.