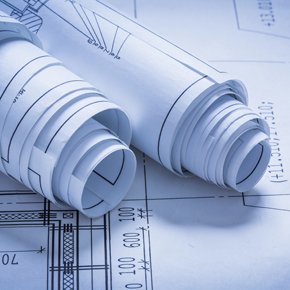 UK Security Expo has scheduled Designing Out Terrorism, a conference that discusses the need to adopt a security-minded approach to design, for its second day at the London Olympia in November.

Developed to address the threats posed to UK citizens, borders and infrastructure, UK Security Expo will bring over 250 exhibitors into contact with more than 10,000 visitors from the Government, transport industry, military, emergency services and public and private sectors.

Designing Out Terrorism is a dedicated, one day conference scheduled for Day Two of the event. It will explore what master planners, architects and engineers need to consider when designing security in at concept stage.

The conference will discuss topics such as BIM and security, occupant security strategies, the role of crime prevention through environmental design, and the use of resilient materials and enhanced blast-resistant façades.

‘Recent terrorist atrocities have seen an ever increasing use of traditional methods together with more widespread use of extremist, collaborative and more guile based actions,’ says Andrew Sieradzki of BuroHappold Engineering.

‘However, a “traditionalist” approach is now really insufficient in our 21st century world. The “terrorist” has expanded its capability, with potential outreach into our electronic devices, our building designs and, furthermore, might be able to influence our colleagues.

‘The virtual “terrorist” that cannot be “seen” is always looking to exploit these early adopters of technology and persons of ill intent.

‘Just as we have seen recent state investments in counter-terrorism defensive capabilities, personnel and protective advice, we need to have the right palette of counter-measures developed in advance of the threat manifesting itself.’

Andrew argues that this stance needs to be further adopted and deployed by organisations and institutions, from board level through to individuals, in considering the right and appropriate security-minded approach.

The MCRMA has added two new CPD modules to its online CPD programme, which is available to anyone seeking to develop their knowledge and skills within the metal building envelope sector.