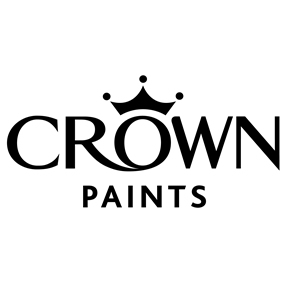 Crown Paints has announced the extension of its Earthbalance social enterprise scheme, which runs in association with NIMTECH, to its manufacturing plant in Hull.

NIMTECH is a social enterprise, which aims to provide employment opportunities for those who are hard to reach or out of work. Crown Paints partnered with organisation in 2012, as part of its Earthbalance sustainability programme.

Launched in 2008, Earthbalance aims to change the ways in which Crown does its business, in terms of the environment, the economy and social responsibility. The programme has received recognition for its carbon reduction, ethical materials sourcing and its support of young people and apprenticeships.

NIMTECH has aided Earthbalance by providing Crown with waste and recovery services across the UK. Crown’s partnership with the organisation supports the circular economy, denoting a move away from the disposal of goods. Instead, it advocates using them for as long as possible, before recovering and regenerating the associated products and materials accordingly.

NIMTECH has also offered its support to Crown Paints’ ‘Kick out the Can’ scheme, which it runs annually. The initiative invites homeowners to return old paint containers to their local Crown Decorating Centre; these are either recycled or donated for use in community products nationwide.

The partnership between the two companies was originally introduced to Crown’s Darwen headquarters; it has now been extended to its manufacturing plant in Sculcoates Lane.

Several new recruits have joined NIMTECH to offer the service in Hull. They will work closely with the manufacturing team to ensure that a maximum amount of waste can be re-used and recycled.