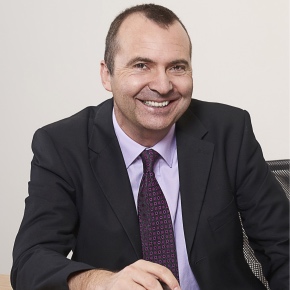 Energy efficiency is still the driver for homeowners

Everyone wants to save money, and when it comes to energy efficiency, homeowners ‘get’ it absolutely. No-one likes throwing money away because the products they bought are inefficient.

Energy efficiency has been a top consumer priority for over 15 years. A 2014 survey by Kingfisher, the owners of B&Q, found 65% of homeowners were concerned about energy consumption, and 31% planned to make energy saving improvements to their property.

Kingfisher’s findings are even more important now. Brexit dominated discussions and headlines in 2016, but that doesn’t mean demand for the most energy efficiency windows and doors has been parked.

The cost of oil reached a 16-month high in November, and according to the Office of National Statistics, September 2016 was the first time since 2013 that petrol has risen on the year. It looks like a sign of things to come – in future we’ll be spending more money on food, petrol and on heating our homes.

The more energy efficient the better

Energy rated windows were an instant hit with the consumer when they were first introduced. The top ‘A’ rating was soon replaced with A+ and A++ ratings, and homeowners are happily buying the most energy efficient windows – the more money they save, the better. So what’s next?

The next logical step is modern, advanced triple glazing. I say advanced, because many people’s perceptions of triple glazing were formed when window systems, hardware and components were still made with double glazing in mind. But things have moved on, and so has triple. 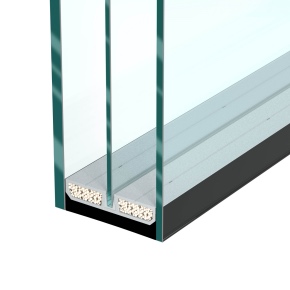 Triple glazing is the most cost-effective way of getting the best ratings without the need for expensive glass and exotic gasses. In many parts of Europe triple outsells double by a considerable margin, with triple glazing accounting for 80% of sales in Nordic countries and 60% in Germany. Closer to home, in Ireland 25% of new installations are triple glazed.

Triple glazing has yet to move into the mainstream in the UK, but many agile, forward-thinking window companies are selling lots of triple. It makes sense to the homeowner – if two layers of glass are good at keeping the cold out, three must be better.

Consumers who want the best energy saving are happy to pay for triple glazing. We are confident sales of triple glazing will grow in the UK.