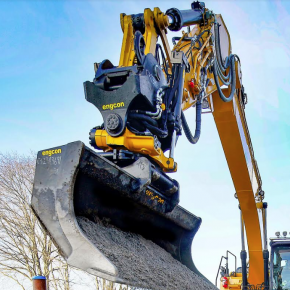 In the episode, broadcast on 20 August, viewers learned how Engcon’s unique tiltrotators makes excavation work far more effective and helps make a safer working environment for the excavator driver and other site workers.

As the title of the show suggests, Engcon was also described as “The World’s Greatest!…”.

“The World’s Greatest! …” is a popular American television show featuring unique products and businesses from across the globe. 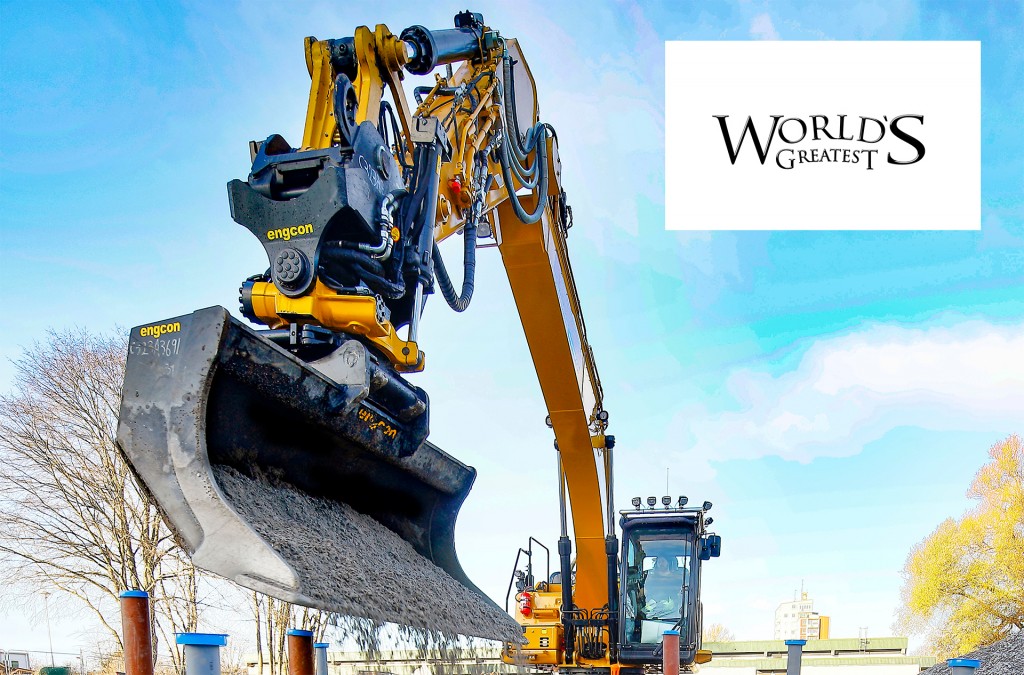 The program, into its 12th season, saw its latest episode focus on Engcon and its world-leading tiltrotators. Viewers got a unique insight into how tiltrotators contribute to more efficient digging, lower costs and a safer working environment. As well as this, parts of the production facility were shown.

Stig Engström, Engcon’s founder and owner, commented: “It’s great fun to be featured by such a big and popular television show. North America is a market where we see huge growth and we are convinced our tiltrotators will have a really bright future there.

“Engcon being named “The World’s Greatest! …” is further proof that our solutions are unique and successful.”

Robert Hunt, MD of Engcon UK, added: “The show has featured many incredible innovations over the years and it’s great to be endorsed as one of the world’s greatest. It illustrates the level of interest in tiltrotators is very high.”

When it comes to doorsets and ironmongery, using applications such as Openings Studio™, from ASSA ABLOY Project Specification Group, can truly unlock the potential of BIM.