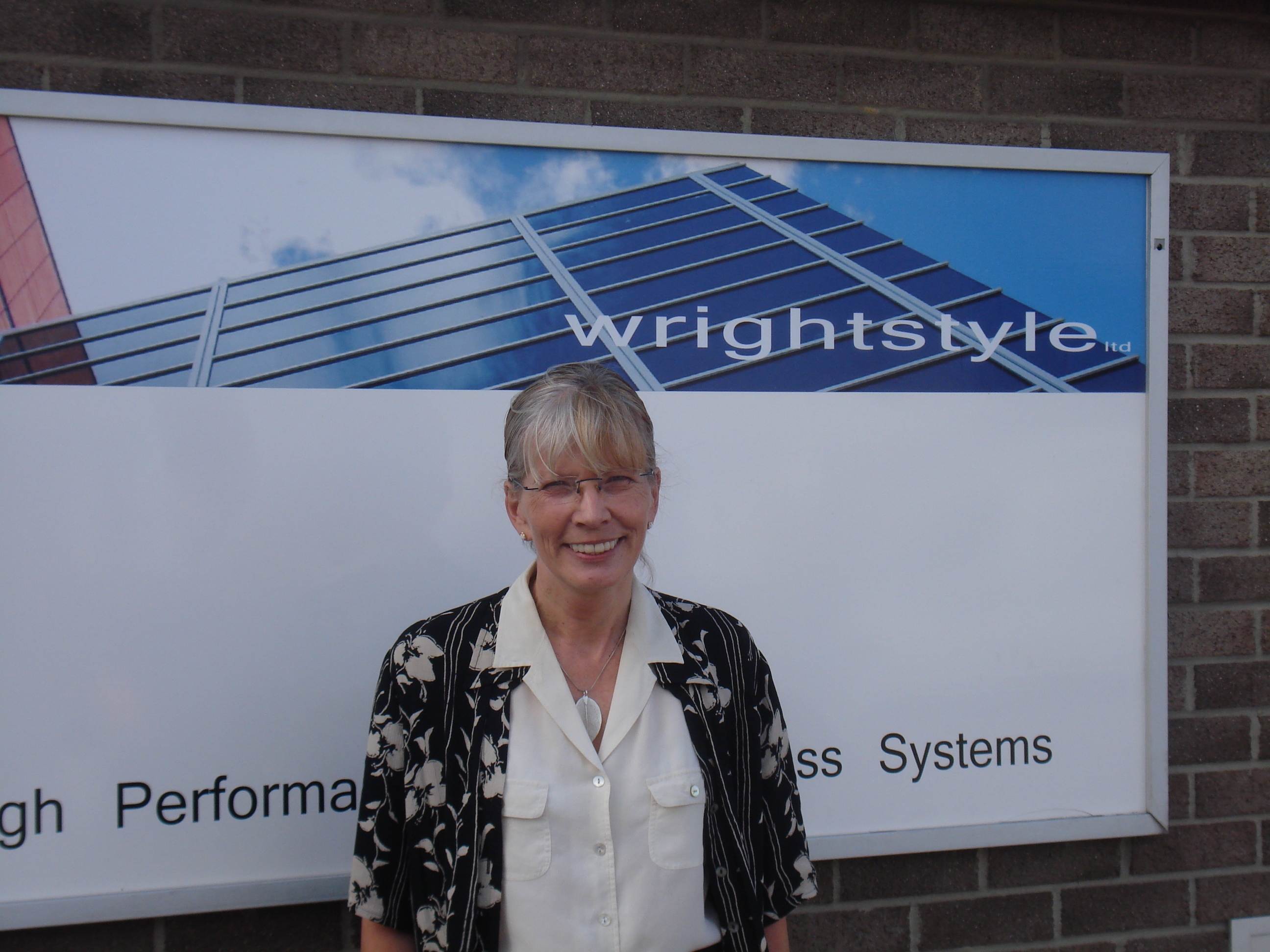 When fire breaks out in a highly-populated building, the first priority is to ensure occupant safety, normally by quick evacuation.

But what happens when the whole purpose of that building is to prevent people from being evacuated?  That’s one of the dilemmas in designing fire safety for prisons.

Twenty years ago, it’s a dilemma that was brought into stark relief, in a prison fire in the Dominican Republic.  Rival gangs in the Higuey facility set fire to bedding, barricaded themselves into their cell block, and began fighting among themselves for control of the prison’s cigarette and narcotics business.

The subsequent fire killed over 134 inmates, one of Latin America’s worst prison fires, in a facility that was dilapidated, poorly designed and vastly overcrowded.  The fire wasn’t contained, spreading rapidly from the point of ignition.

It hasn’t been the only prison fire in South America.  For example, more than 100 inmates died in a 1994 fire at the Sabaneta prison in western Venezuela  again caused by gang fighting in a hopelessly-overcrowded facility.

While needless loss of life is always a tragedy, sometimes some good can come of it.  That’s true of the 1930 prison fire at Columbus, Ohio, in which 300 inmates died.  Built in 1834, and in poor structural condition, a minor fire on some external scaffolding spread to the building’s roof causing its eventual collapse.

The fire led to the reform of laws on minimum sentences that had partially caused the prison’s overcrowded conditions.  The Ohio Parole Board, created a year later, saw 2,300 prisoners released on parole.

Sometimes, however, liberal and progressive measures can backfire.  In July 1967, a fire at the Jay prison camp, Florida, a converted World War II barracks, killed some 37 prisoners.  It’s believed to have been caused by rioting because of recent measures to integrate white and black prisoners.

Overcrowding, prisoner unrest, poor fire safety and an inadequate security regime are a repeated refrain in prison fires, often underlining the fact that it’s smoke and toxic fumes that are the main threat to life.

In 1977, in Wisconsin, cyanide and carbon monoxide fumes from a padded cell set on fire by a mentally disturbed inmate killed 42 other prisoners.  If that wasn’t bad enough, in a 1982 fire in Biloxi, Mississippi, smoke and toxic fumes killed 27 prisoners  a fire set by a mentally ill prisoner, again in a padded cell.

A fire in Honduras is probably the most deadly prison fire in recent history.  The 2012 conflagration at the Comayague facility, possibly started deliberately, killed 360 people, including the wives of prisoners on conjugal visits.  In terms of lives lost, it was the worst prison fire in a century.

It held more than 800 prisoners, had six guards and, reportedly, only one set of keys.  In an echo of the Ohio fire, many inmates had yet to be charged with any crime.

Honduras provides other telling examples.  For example, in 2012, some 12 prisoners died in a fire at the San Pedro Sula prison in the north of the country, following rioting.  Eight years earlier, at the same prison, over 100 died in a fire believed to have been caused by an electrical short circuit.  In 2003, 70 died at El Porvenir prison in Honduraswhen rioting inmates were shot, stabbed or burned to death.

Essentially, fire safety in any large building or other facility is down to three things: an alarm system to detect and warn of the danger, a sprinkler system to damp down the fire, and fireproof compartments to contain the fire at source and prevent it spreading.

Taken together, in a prison or any other complex building, those active and passive elements are designed to allow occupants to escape from the building, and provide safe access for the fire and rescue services.

Whatever the building, compartmentation is fundamental to its safety, creating a series of protected fire zones to ensure that the fire is contained.  Fire is spread through three methods: convection, conduction and radiation, of which convection is the most dangerous.  This is when smoke from the fire becomes trapped by the roof, spreading in all directions to form a deepening layer.  Smoke, rather than fire, is often the real danger.

Materials such as metal can absorb heat and transmit it to other rooms by conduction, where it can cause new fires to break out.  Radiation transfers heat in the air, until it too sets off secondary fires, spreading the danger away from its original location.

Modern glazing systems can provide complete protection against convection, conduction and radiation  whether as curtain walling, or internal doors or fire screens  for up to two hours, giving more than enough time for a safe evacuation.  They are extensively fitted in prisons and other correctional facilities in developed countries.

Prisons do, of course, have some unique security aspects, not least when prisoners are locked in their cells.  However, by safely containing fire in a discrete area and having integrated active and passive systems, with trained staff able to respond quickly, can and does provide high levels of fire safety confidence.

For example, in two recent UK prison fires, in HMP Northumberland, Acklington, and Maghaberry Prison, Lisburn, there was only minor disruption and no injuries.

Finally, it’s back to San Pedro Sula prison where, this year, three prisoners died in rioting, and where violence, even murder, is not uncommon because it’s a facility that is no longer run by the prison authorities  and which, architecturally, hardly resembles a prison.

The prison today is more of a town with a maze of streets housing cafes and shops  selling everything from iPhones to meat, vegetables to prostitutes.  Pigs and chickens roam freely, and the prisoners have built new cells, staircases  and a whole new second floor.

Prison guards do not cross a linea de la muerte (line of death) that separates the domains that are controlled by the authorities and the inmates.  It makes for an uneasy peace in a facility that was built for some 600 prisoners but which now houses over 2,000.

It is, however, a facility that  like many such institutions in countries that have little or no prison fire safety or adequate security  a very real fire hazard.  Perhaps the only certainty is not if, but when, the next fire tragedy will happen.