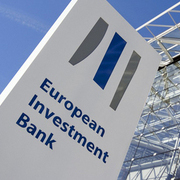 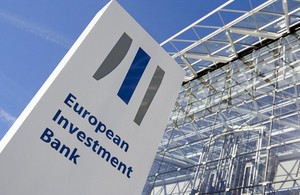 EIB loans fund vital infrastructure upgrade projects such as important transport links, and new hospitals and schools, water management, plus boosting UK-based research and development work that contributes directly to the growth of the UK economy.

Figures published on Thursday 14 January by the European Investment Bank (EIB) show that investment by the EIB in the UK increased to €7.77 billion in 2015, up 10.8% on the previous year’s lending.

Investment in the UK accounted for 11.2% of all EIB lending into the 28 EU member states.

Chancellor of the Exchequer George Osborne: “EIB investment to help grow our economy is a vote of confidence in the UK and our economic plan”.

UK-based investment from the EIB