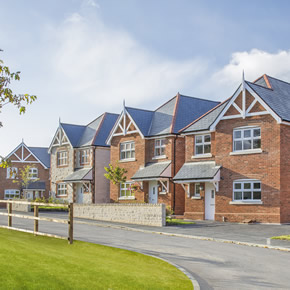 A survey by the Royal Institution of Chartered Surveyors (RICS) has suggested that the upcoming EU referendum in June may slow down the UK housing market over the next few months.

The survey’s results showed that 62% of surveyors based in London expect house prices to fall over the next three months. In addition, the RICS believes that the Stamp Duty for landlords, which was introduced on April 1st, would also be a factor in any price drops.

RICS chief economist Simon Robinsohn commented: “Elections inevitably bring with them periods of uncertainty in the market, and our figures would suggest that next May’s devolved elections are no exception.

Likewise, the EU referendum is likely to be an influencer in terms of the damper outlook for London in particular.”

The RICS expects house prices to increase by almost 25% in England and Wales over the next five years, regardless of the results of the EU referendum.