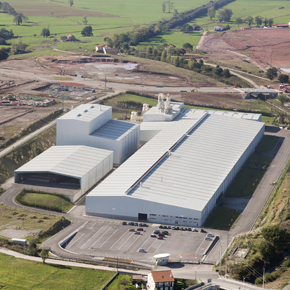 Following record sales of its gypsum fibre boards, Fermacell is increasing production at several of its European factories.

Fermacell’s success in 2015 was built on several high-profile projects including Great Ormond Street Hospital; an increased use of gypsum fibre boards in rainscreen applications and the on-going use of Powerpanel H2O in external wall render applications.

The increased demand for Fermacell products means that the group is now upping production at its existing factories in Germany and The Netherlands and its newest factory in Spain.

In the UK, Fermacell will be relocating to larger premises and launching a range of new products to the UK market.

Fermacell’s UK General Manager Gary Carter commented: “We had a very good year in 2015, building even further on growth over the past few years. Sales were a record for the UK by a significant amount and with an expanded sales team led by Matt Challenger we are setting ambitious growth targets for 2016 and beyond.”