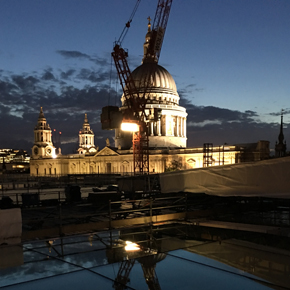 The future home of the Financial Times newspaper will feature a walkable large-span glass roof, designed and supplied by Wrightstyle.

The renovation of Bracken House will provide 270,000 square feet of Grade A Office space, as the newspaper returns to the place they previously called home until the mid 1980s.

In homage to the colour of the FT’s pages, the pink sandstone cladding will be retained, as well as the astronomical clock over the main entrance, which features the face of Sir Winston Churchill.

The access-only roof glazing was comprehensively weather tested and underwent a test in which weights were dropped onto the glass to ensure the safety of anyone walking on it.

“Wrightstyle systems are renowned for their robust integrity, and have been specified on other roof light projects, both here and overseas – for example on a recent major banking headquarters in Hong Kong,” said Denis Wright, Wrightstyle’s chairman.

“We were delighted to work with Roger Wilde on this project which once again underlines the specialist nature of the advanced glazing market, and how our systems are being specified internationally,” he said. 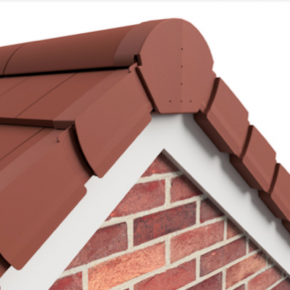 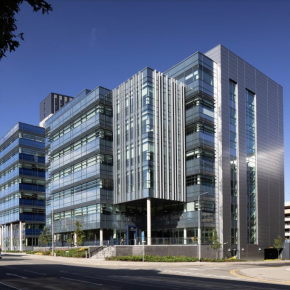 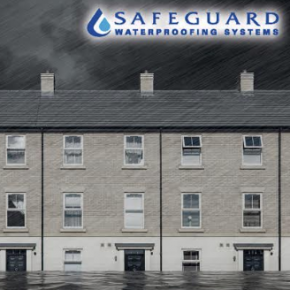 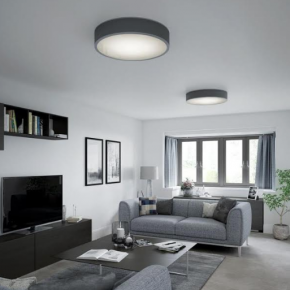