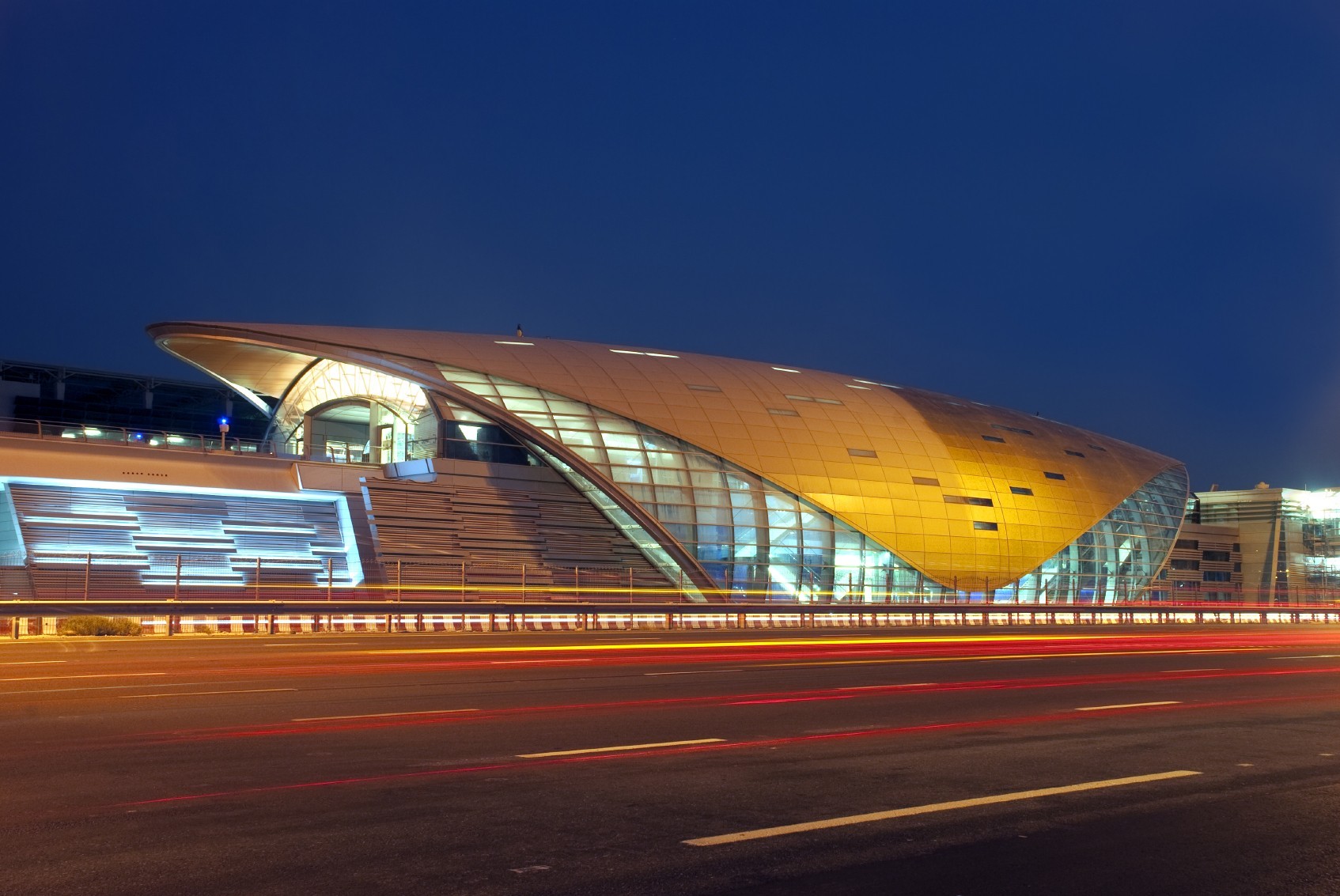 It was a transport dream that started in 1856 with the opening of the first railway line in the Middle East, the Alexandria to Cairo line.

It was followed two years later by the Izmir-Seydikoy line in Turkey.

Now, more than a century on, it’s a railway dream that’s come alive again, driven by rapid economic development across much of the MENA region, and in particular the countries of the GCC  and given modern relevance by equally rapid urbanisation and environmental concern.

Wrightstyle and fire safety in the new MENA rail networks

Both economic and urban growth put particular pressures on infrastructure, not least transport, and at a time when many countries are scaling back transportation projects, MENA countries have plans to build over 33,000 km of mainline train routes and over 3,000 km of urban metro and tram lines.

The scale of the vision, estimated at some US$300 billion, is immense.

For example, there are plans to link Bahrain with Qatar, possibly by the FIFA World Cup in 2022, and allow passengers to travel between Manama and Doha in just over an hour.

In terms of linking the island of Bahrain with the rest of the region, it’s on the same scale as the Channel Tunnel, joining the UK to the European rail network.

But the Bahrain-Qatar link is only one part of a more grandiose GCC Railway Network linking several countries, providing high-speed connection to the Holy cities of Medina and Mecca, and better allowing for the exploitation of mineral deposits, not merely oil.

In time, the network will provide real connectivity, not only across the region, but the globe.

Elsewhere, for example, the Jordanian government has advanced plans for a national railway network to link Iraq with the Red Sea and Saudi Arabia with Syria, Turkey, and Europe  and a viable rail link to Europe also means a new commercial gateway to Asia.

Urbanisation in the Gulf

Urbanisation in the Gulf, as elsewhere, is a two-edged sword.

It has concentrated wealth in city states, posed huge housing and infrastructure challenges  not just transport  and sucked in investment at the expense of outlying areas and regions.

The next phase of rail development will address that issue: bringing better links throughout countries, and helping regional economies to move beyond oil dependence.

A modern rail network will make that happen, because it’s happened in other developed or developing countries  better shifting people, raw materials and finished goods, and that’s not to mention tourism and greater social cohesion.

However, while national networks are important, so too are the urban networks needed to move an ever-increasing number of city dwellers.

For example, the world’s largest public transport project is in Riyadh, where over US$20 billion is being invested to create a driverless metro network, with six lines, 87 stations and nearly 180 km of track.

Wrightstyle and the Dubai Metro

Wrightstyle was involved in the Dubai Metro, on which the Riyadh system is based.  Doha is also investing some US$10 billion in a four-line metro system that will link all the city’s World Cup stadia.

Other projects are also taking shape.

In the UAE, there is a second phase of its US$11 billion national rail network which will link Abu Dhabi and Dubai with Oman and Saudi Arabia  itself part of a wider 2,100 km scheme to link Kuwait with the other GCC countries, and bypassing the turbulent Straits of Hormuz.

Nor is vast transport infrastructure the preserve of the oil-rich Gulf states.

Morocco is linking by high-speed rail the cities of Tangiers and Casablanca in a 1,500 km project; Egypt too is modernising its metro to accommodate five million passengers per day, while Algeria is upgrading both its national rail infrastructure and building a metro in Algiers.

Other countries are doing much the same.

Building such a network in the MENA region is not only a huge undertaking, but an endeavour with particular difficulty  not least the region’s climate, and the challenge of building high-speed track on shifting sand.  These are, however, challenges that have meet met elsewhere.

Wrightstyle has also been involved in challenging transportation projects.

Our primary focus is on fire safety in railway and metro stations, and how best to contain not only fire but hot gases and toxic fumes if a fire does break out.  We’ve also supplied bomb-proof glazing, supplying recently to both Qatar and Afghanistan.

We’ve been closely involved in transportation projects in Hong Kong and the iconic King’s Cross station in London  among others.  We’re currently working on two UK mainline stations, and have also supplied to other mainline and Underground stations.

For the Dubai Metro, we supplied over 300 square metres of curtain walling, fire rated to 60 minutes of integrity and insulation, and a number of fire-rated opening windows.

We also understand that in a fire situation people will often delay evacuating that building or railway station.

We understand the dynamics of fire safety and crowd movement and that in certain situations, especially when no immediate risk is perceived, flight response can be greatly extended.  Fire safety engineering in determining evacuation models is not an exact science.

For us, it means designing in additional safety, over and above a minimum fire safety specification.  With modern glazing systems certified up to 120 minutes for both insulation and integrity, that gives everyone  able-bodied or the elderly or infirm  more than enough time to move to safety.

Significant fires in railway stations are mercifully rare  and that, more than anything, speaks volumes for how far fire safety has progressed over recent years, not only in advanced detection systems, but in building materials, fire safety regulations, and in fire and rescue response.

The catastrophic fires that have happened – in London in 1987, which claimed 31 lives, and at Daegu in South Korea in 2003 in which 192 people died  have advanced our understanding of both fire dynamics and building design.

They provide, sadly, catastrophic templates from which fire safety industry has developed.

In the Korean fire, the station’s systems concentrated the heat into places from which people were desperately trying to escape.  Nor was there a sprinkler system to reduce heat and douse the flames.  It was bad building design compounded by poor evacuation strategy.

The London Underground fire, on an escalator, was probably started by a discarded match or dropped cigarette; factually, most major fires start from something insignificant.

It was also a fire that went from insignificant to an inferno in a matter of moments, underlining how detection systems have to pick up on those seemingly innocuous events and very quickly determine how insignificant  or otherwise  they really are.

Passenger safety must be top priority

All Wrightstyle systems are tested as one compatible unit and, as we always emphasise to architects and designers, based on our extensive fire, ballistic and bomb testing experience, the glass and steel components should always be specified as one integrated and tested assembly.

The glass is only as good as its framing system, or vice versa, and if one fails, both fail, with potentially catastrophic consequences.

In making the new railway dream come true across the MENA region, passenger safety must be top priority  at each stage of the journey.

Wrightstyle is a leading steel and aluminium glazing company that has supplied systems for transportation projects internationally, including the Dubai

More about Wrightstyle via the weblink below