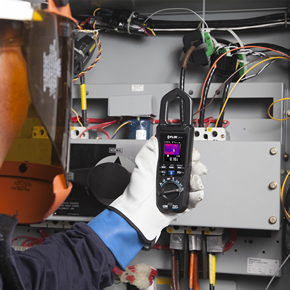 When problems with electrical systems occur, electricians can spend a lot of time sourcing the cause, often with little success. A lot of time can be wasted on uncertain troubleshooting; the FLIR CM174 has been developed to put an end to this ambiguity.

By locating anomalies, the technology allows users to fix troublesome electrical systems, rather than just the faults; this ensures that the equipment will not go down again after it has been fixed.

It may also uncover new, unexpected issues, allowing electricians to extend their scope of work and generate more business. For instance, an electrician may believe that an equipment failure has been caused by a faulty monitor controller; FLIR CM174 could reveal the true cause as an overheating monitor or loose connection.

IGM can also be used to scan cluttered wires or hazardous panels at a safe distance. Its design enhances its ability to clamp around wires in small spaces, whilst work lights have been included to improve operation in dark areas.

Advanced measurement features have been included to validate the meter’s findings. 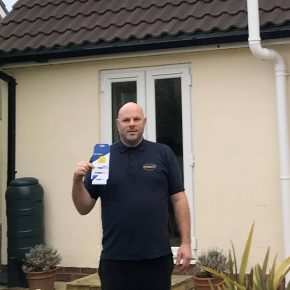 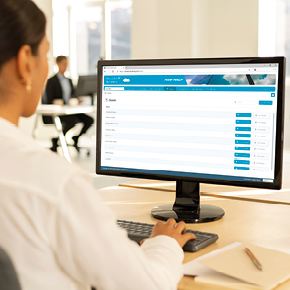