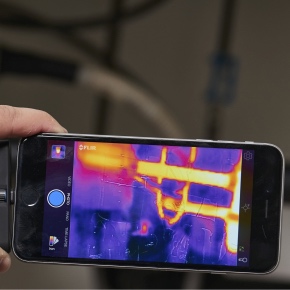 FLIR ONE technology turns iOS and Android devices into an introductory-level thermal camera. The third generation of FLIR ONE features a new OneFit adjustable-height connector, including a USB-C version for Android, allowing it to attach to more devices than ever before. 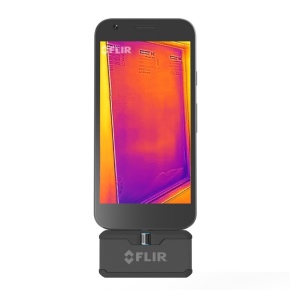 The third generation FLIR ONE is the most affordable to date, with prices starting at £199.00, whilst the new FLIR ONE Pro, which includes a ruggedised design and more powerful set of imaging features, starts at £399.00.

The FLIR ONE Pro utilises MSX and VividIR advanced image processing, and includes multiple spot temperature meters and one-touch reporting capabilities to interpret and share results quickly. Fully integrated with the FLIR Tools app for in-depth data analysis, both the FLIR ONE and FLIR ONE Pro will be available in the first half of 2017.

Available at £819.99, the FLIR Duo offers onboard recording to a micro SD card and real-time remote control of camera functions. The device can be mounted to any airframe capable of holding popular cameras. 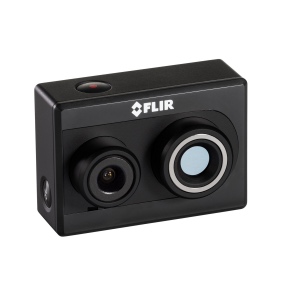 The advanced FLIR Duo R, which adds accurate temperature measurement for commercial applications, is priced at £1069.99.

FLIR will also be launching a new C3 model in the first quarter of 2017, available at £560.00 through established FLIR distribution partners and the FLIR online store.

The FLIR C3 is a ruggedised pocket-portable thermal camera which acts as a powerful diagnostic tool that can quickly pinpoint hidden electrical, energy efficiency or moisture issues. The C3 features a three-inch touchscreen and including Wi-Fi connectivity and a picture-in-picture function to enable better image comparison. 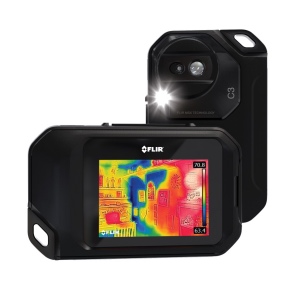 Thermal imaging is more accessible than ever today thanks to our continued effort to make the technology smaller, more powerful and more affordable. We’re excited to provide a thermal imaging ‘sixth sense’ with the third generation FLIR ONE, FLIR Duo for drones, and FLIR C3 camera for professional users.”