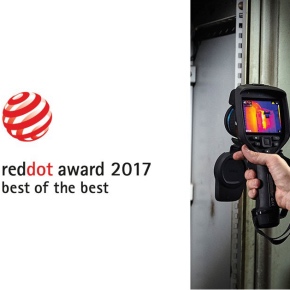 The Red Dot Award, established in 1955, recognises and rewards excellence in product design.

The handheld thermal cameras from FLIR were selected for their ergonomics and aesthetics, in addition to their vivid imagery, focus accuracy and an intuitive interface packaged in a pistol-grip format.

The new FLIR Exx-Series enables professionals to achieve more in less time with the point-and-shoot style design and updated technology. 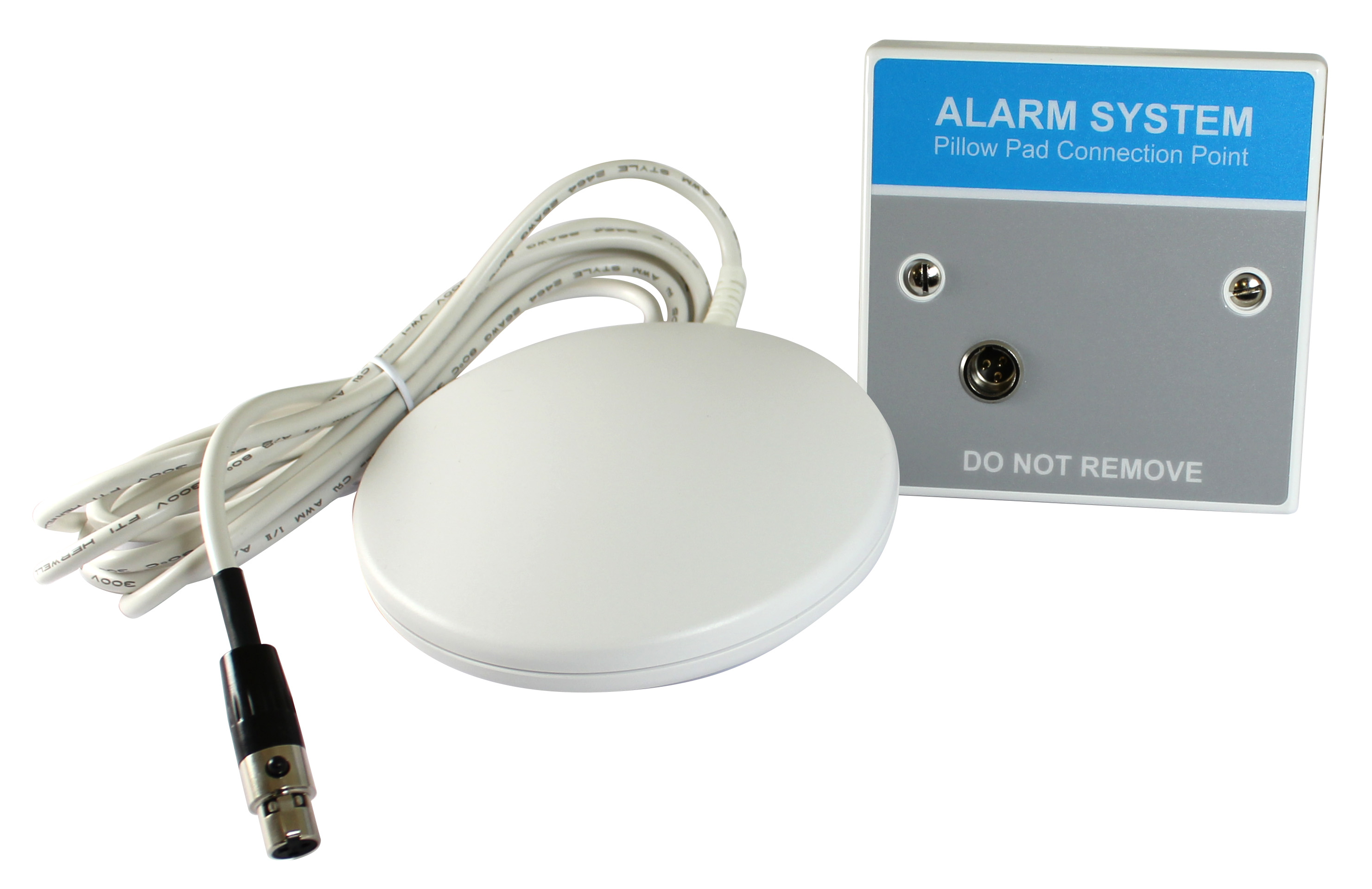