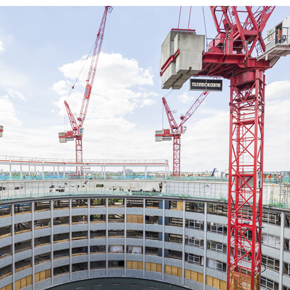 ASSA ABLOY Security Doors has supplied fire and personnel steel doorsets to the former Television Centre in White City, London, as part of its conversion into high-end residential apartments.

A UK division of ASSA ABLOY, the global leader in door opening solutions, have been heavily involved in the redeveloping of the Grade II Listed building, which is set to include 950 new homes.

The doors, of which approximately 80 were supplied to the block work package, were procured through specialist sub contract packages.

A further 50 doors were supplied as part of the internal joinery fit out package. 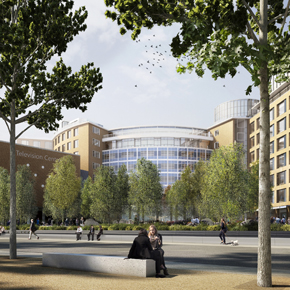 “Though it may have come to the end of its life in its former capacity, we’re proud to help transform the Television Centre into a vibrant new community in west London, while preserving its iconic status.”